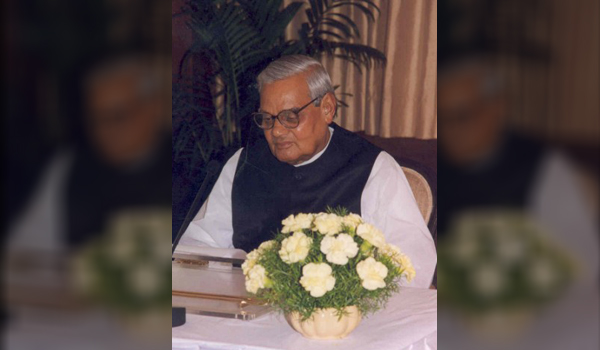 Jaipur: All the private and government schools and colleges will remain closed on Friday as the Rajasthan government is observing a 7-day state mourning following the death of former prime minister Atal Bihari Vajpayee. All the private schools are sending the parents messages to inform them that the classes won’t be held on Friday.

The BJP-led state government has announced seven-day state mourning in Rajasthan as a mark of respect for Vajpayee. The mourning will be observed from August 16 to August 22. National flag would be flown at half-mast at all the government buildings from Friday for seven days across Rajasthan.

Not only politicians, but people also expressed shock and grief over the death. Several messages went viral on social media on Friday.