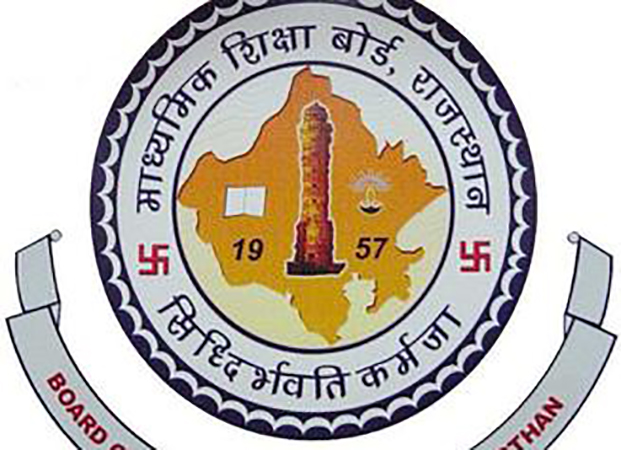 While the senior secondary papers will end on March 25, the last date of examination for class 10 is March 22.

The board has made elaborate security arrangements to ensure transpiration exams, sources said. CCTVs will be installed at several examination centres in the state.

The board has also arranged for police personnel and home guards for security. The papers will be transported to examination centres under heavy security arrangements. Surveillance teams will also be on vigil.

The reports of paper leaks in recent years had put a question mark over the security arrangements.

After 17 students of the same school came in the merit of Rajasthan Board of Secondary Education (RBSE), the police launched an investigation. The board put the merit list on hold until the Rajasthan police’s special operations group (SOG) investigated the case. The agency gave the board a clean chit after a thorough probe.

The RBSE doesn’t want to take any chances this time.

The increasing use of Bluetooth and other such devices to cheat in examination has also been put under scanner. Senior RBSE officials said that no stone will be left unturned to reduce use of mobile phones and other devices for cheating.

The police headquarters has also been requested to keep a tab on known gangs of criminals whose names have figured repeatedly in paper leak cases.