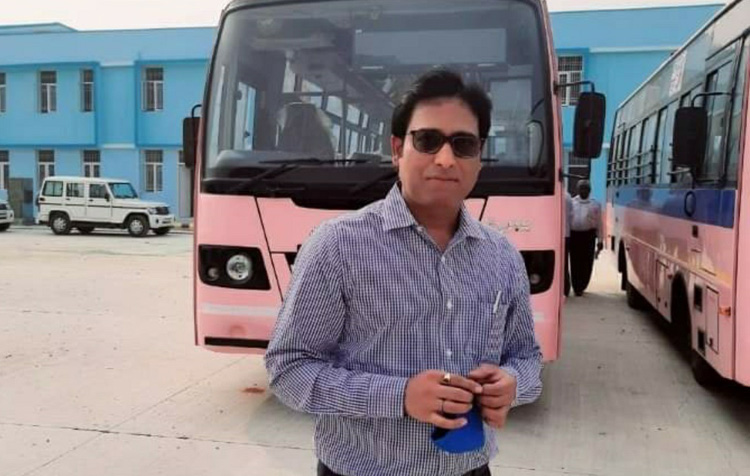 The department of personnel issued Verma’s suspension orders on Friday night. The accused is currently under judicial custody.

Verma was posted as officer on special duty (OSD) at Jaipur City Transport Service Limited (JCTSL), he was caught taking a bribe of Rs 4 lakh to approve a tender of 100 mini buses.

Verma was arrested from his house along with one Naresh Singhal, owner of a travel agency who was giving the bribe in cash to the former. The ACB teams subsequently also arrested another employee of JCTSL, identified as Mahesh Kumar Goyal.

The ACB official said that they are also searching for other properties and assets of Verma to ascertain if he had accumulated properties which are disproportionate to his known source of income.

The investigation agency had already recovered Rs 7 lakh in cash and property documents which are currently under investigation.

Verma’s arrest in a bribery case comes at a time when JCTSL employees have not been paid their salaries for the past three months. While other employees were agitating for their salaries, their top official was found to be involved in a major graft case.