Rajasthan Utsav – 2017 in pics: a spectacular opening marks the ceremony

10 best pics from the inaugural ceremony. 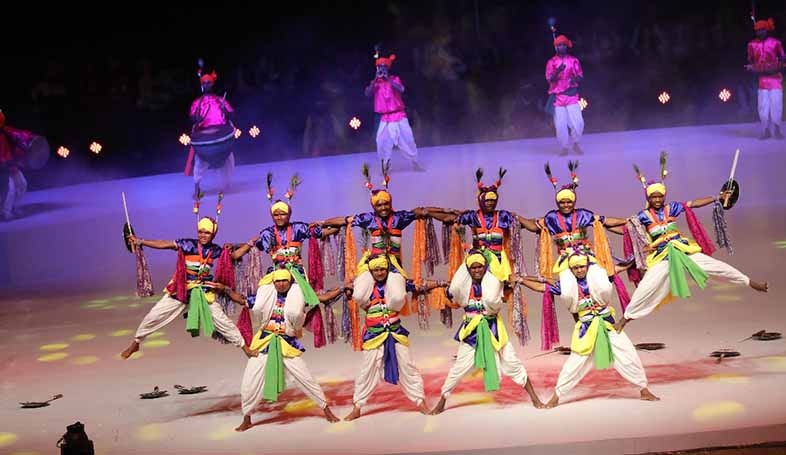 Jaipur: Rajasthan Utsav – 2017 has officially begin. The opening ceremony at SMS Stadium on Monday was spectacular and enthralled the audience. People from the city as well as tourists from the world over witnessed presentations by Rajasthan folk artists. 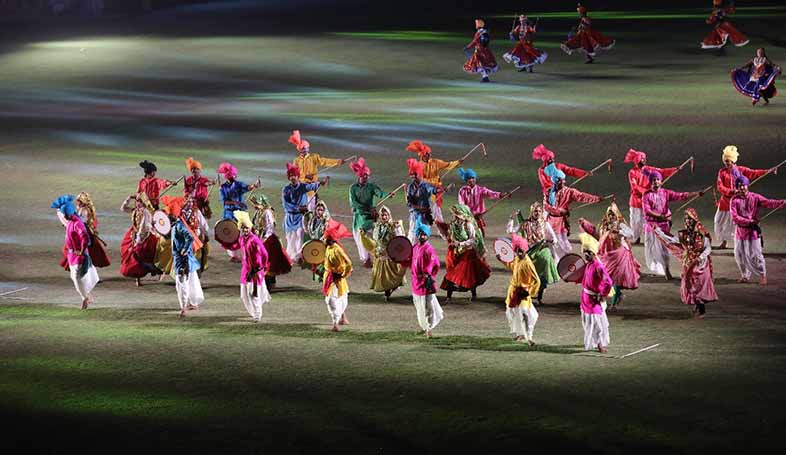 During the three-day long festival, tourists and city residents will witness grand events celebrating the cultural diversity the state offers. The festival was inaugurated at SMS Stadium at 5.30 pm on Monday. 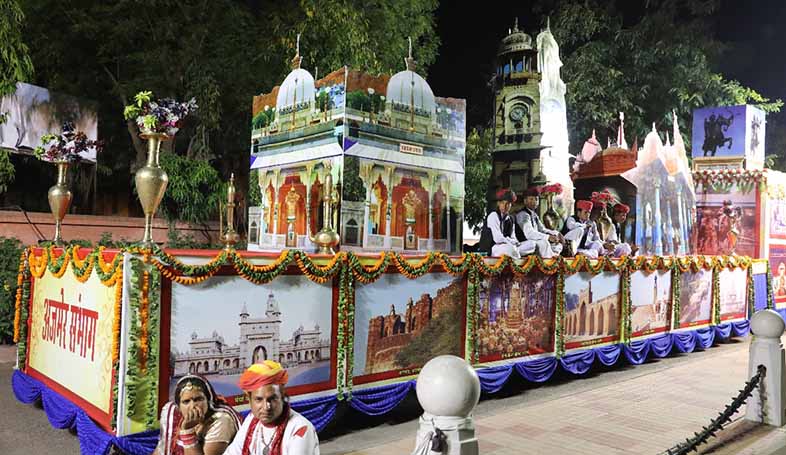 The audience watched the fireworks in awe. 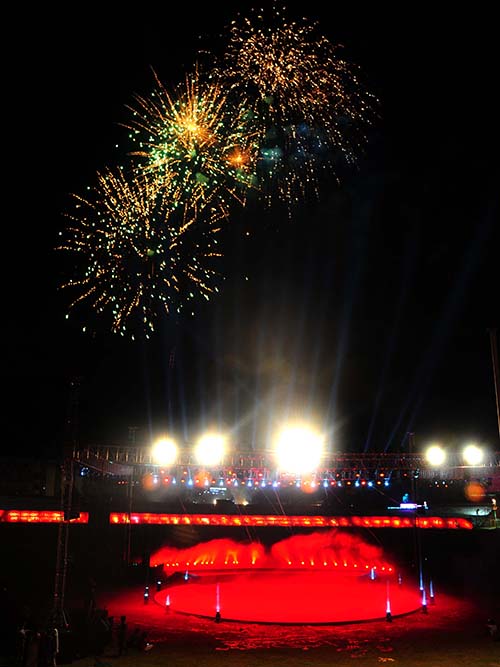