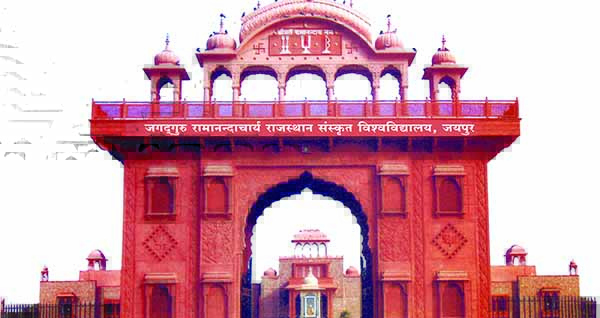 Jaipur: Jagadguru Ramanandacharya Rajasthan Sanskrit University, Jaipur (JRRSU) administration has given a clean chit to a professor who was accused of misbehavior by a girl student.

A committee reportedly found that the allegations were levelled by the girl due to the professor’s personal rivalry with another lecturer. The girl student at rival professor’s behest accused him of misbehaving with her. The university vice-chancellor Vinot Shashtri says that an action would be taken against the professor who encouraged the girl to raise a bogus complaint.

“On the basis of CCTV footages, the committee found that no incident of misbehavior with the girl ever happened. It was a bogus allegation. She did this at the behest another professor who is not at good terms with the one who is facing the allegations,” Vinot Shashtri, VC was quoted as saying.

The professor Pramod Sharma has now registered a police complaint for conspiracy to frame him in a bogus case.

“We have received the committee report and will take an action against the professor who encouraged the girl to file a bogus complaint,” Shashtri said.