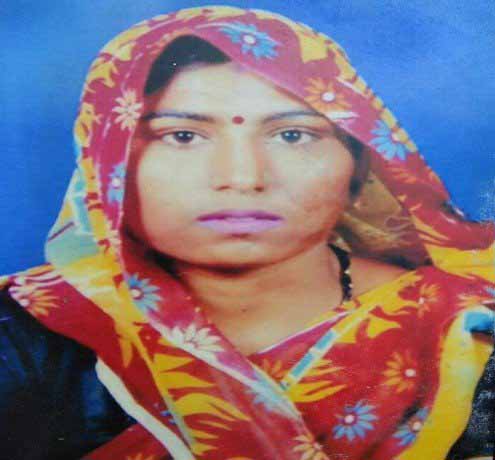 Jaipur: The investigation officer (IO) of Jawahar Circle Police station has been summoned with records of the investigation by the Rajasthan high court.  The court has asked the IO to appear before it on November 8 in connection with the complaint of abduction and wrongful confinement of a Jaipur woman at the Sirsa ashram of rape convict Dera chief Gurmeet Ram Rahim. This was after a petition was filed by her husband Kamlesh Kumar who has requested for an unbiased investigation. The single bench of Justice Mahendra Maheshwari gave this direction on this yet another case involving the Dera chief.

The court has issued these directions after a petition was filed by her husband Kamlesh Kumar who has requested for an unbiased investigation. The single bench of Justice Mahendra Maheshwari gave this direction on this yet another case involving the Dera chief.

A final report in the case had been filed on technical grounds by the Jawahar circle police stating that the matter didn’t fall within its jurisdiction, as per the counsel for the petitioner Babulal Bairwa. The case was registered at this police station in Jaipur after a local court’s order on a complaint by the woman’s husband alleging that his wife who had gone to Ram Rahim’s  Sirsa ashram to attend the satsang on May 8, 2015, was abducted and kept in wrongful confinement. According to Kumar, his wife Guddi Devi (25) was in contact with the Dera’s managing director DPS Datta for a few days and Datta was the one who invited her to attend a satsang.

Kumar further claimed that they went to Sirsa on March 24 by a train and for next 4 days, his wife attended the satsang in a women’s group and met him only once on March 28. The following day, one of the sevadars told him that Guddi Devi was in deep meditation. From that day onwards, the Kumar could not meet his wife so he lodged the complaint.

Reportedly, the police initially ignored Kumar’s complaint however later registered a case of abduction and illegal confinement on May 8 on court’s direction. The man though was unsatisfied with the police investigation and filed a habeas corpus petition in the High Court on May 12.

Under various sections of IPC–365 (kidnapping or abducting), 344(wrongful confinement for ten or more days), 346 (wrongful confinement in secret) and 120B (criminal conspiracy), the complaint was registered against Datta, Rahim, Datta and an aide named Satnam Singh.  The petition can up for hearing in September this year after which the court has issued these summons. There seems little progress in the investigation hence the possibility of the case being handed over to CBI cannot be ruled out.