The court holds a hearing in the matter even on a holiday, asks the government to take a tough stand against doctors who don’t return to work. 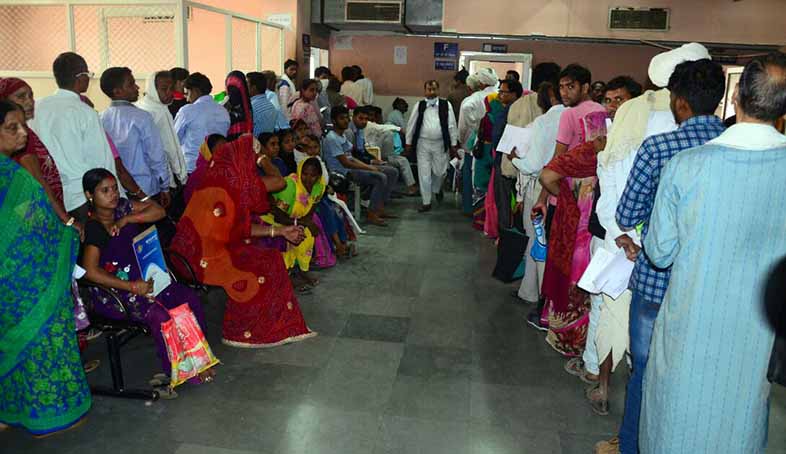 Jaipur: The Rajasthan high court on Friday directed the state government to immediately arrest doctors who don’t return to work. The situation at the government hospitals in the state is so dismal due to the doctors’ strike that the court decided to conduct a hearing on a holiday.

Sources said that the police teams have started carrying out raids in search of the office bearers of state and district-level doctors’ organizations.  They will be arrested, sources said.

The Rajasthan government had clamped Rajasthan Essential Services Maintenance Act (RESMA), but the strike has continued for the past 10 days.

On Monday, doctors including resident doctors stalled medial and health services even at some private hospitals. IMA’s Rajasthan branch has postponed the strike, but said that the government doctors would boycott work for at least two hours a day and if the demands of doctors were not met soon, the private hospitals would also join the protest.

Thousands of patients and their wards at government hospitals are suffering due to the strike that began on December 16.