A smuggler, identified as Bhanwarlal has been arrested. He is being interrogated for more information about the drugs smuggling gang active in the area. 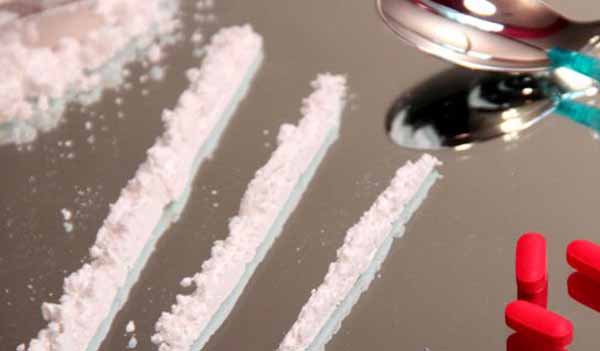 Jaipur: In a major crackdown on drug smuggling, Nagaur police in Rajasthan seized nearly 1 kg of heroin and other drugs including cocaine, marijuana and poppy husk and arrested a smuggler in Ladnu area on Tuesday.

The price of the seized heroin and cocaine is estimated to be Rs 2 crore in the international market. A smuggler, identified as Bhanwarlal has been arrested. He is being interrogated for more information about the drugs smuggling gang active in the area.

The seizer was made under the supervision of Deedwana DSP Dr Deepak Yadav.

“We got a tip off that Bhanwarlal, a native of Shimla village in Ladanu police station area had drugs at his house. A team led by Ladnu SHO carried out a raid at the house. We seized 104 gram of cocaine, 935 gram of heroin and other drugs from the house,” said a police officer.

The accused smuggler was also taken into custody from the spot.

“During preliminary investigation, it has come up that Bhanwar Lal has a criminal record and been smuggling drugs for a long time. He was arrested by Punjab police in the past,” said the officer adding that further investigation is going on.