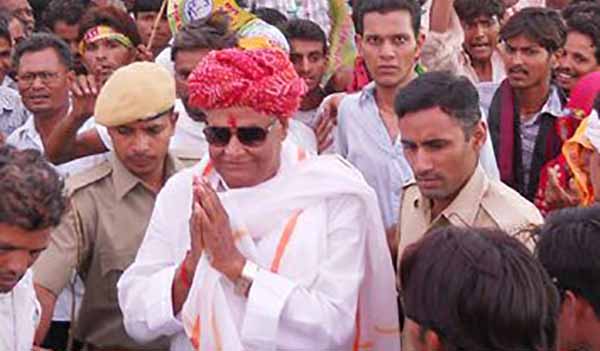 The official announcement about their election was made by the Election Commission on Thursday. Congress had not fielded any candidates. All the 10 Rajya Sabha seats from Rajasthan have now been grabbed by the BJP. Bhupendra Yadav is now the youngest Rajya Sabha member from Rajasthan, while Saini will be the oldest. Saini is 74-year-old, while Yadav is 43-year-old. The party high command had decided to field local candidates keeping in view the assembly elections due later this year.