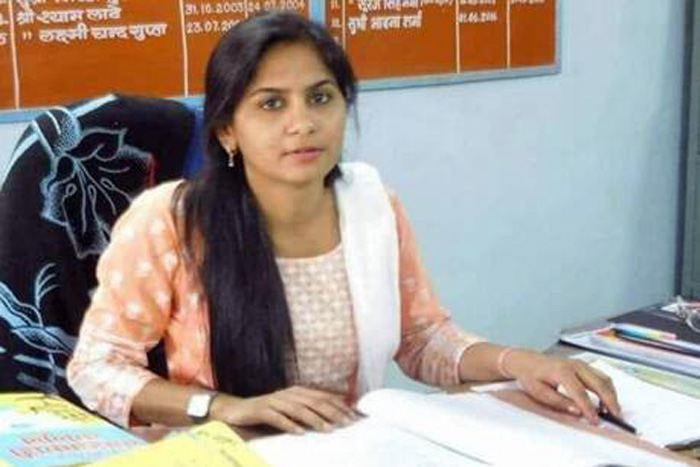 Meena has been in jail for almost three months now, her counsel in the court sought bail on grounds that the ACB had already submitted a charge sheet in the case and therefore no further investigation was needed.

Pinky Meena was posted as SDM in Bandikui when ACB arrested her along with another RAS officers, Pankaj Mittal, who was also posted in Dausa district, the duo was arrested in a major graft case.

The officials of the construction company had approached the ACB after being constantly harassed by the officials for bribery. The company filed a complaint with the ACB following which the bureau verified the complaint and found the allegations to be true.

The sleuths laid a trap and arrested Mittal and later Meena for their involvement in the graft case.