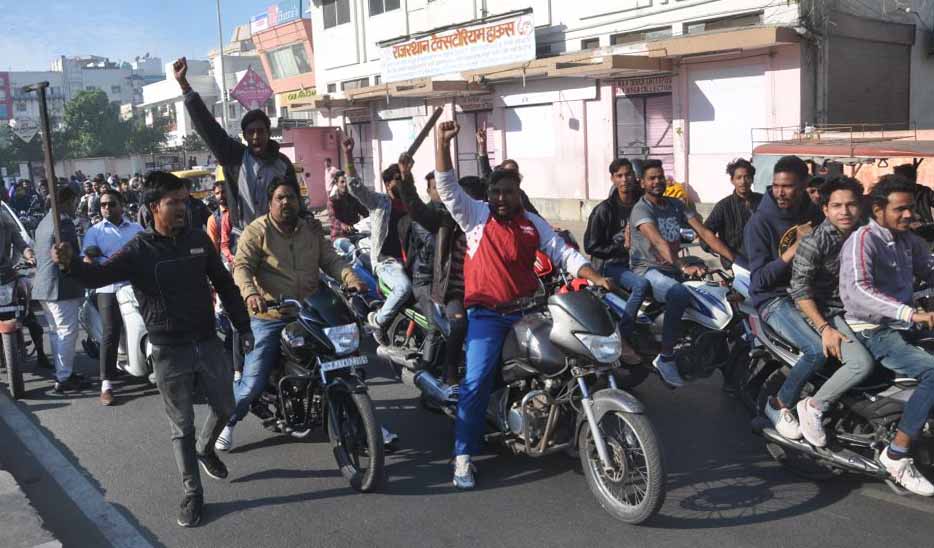 Jaipur: People from Valmiki community in Jaipur demonstrated at several cinema halls and multiplexes against Bollywood superstar Salman Khan while his latest movie Tiger Zinda Hai was being screened on the first day of the release on Friday.

They shouted slogans against the Bollywood actor demanding an apology from him for allegedly using derogatory language against the community at a talk show during the promotion of the movie. 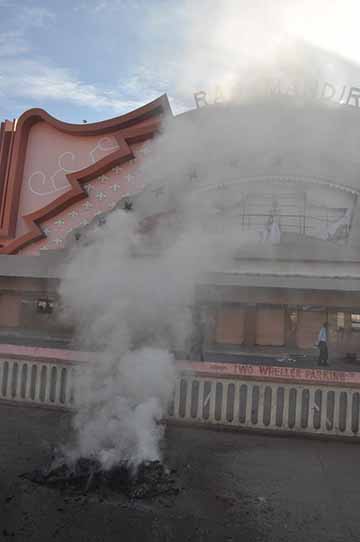 People of Valmiki community burnt an effigy of Salman Khan in Jaipur.

Protests were reported at most single screen cinema halls in the city including Raj Mandir, Ankur and Paras. People from Valmiki community reached the cinema halls after the first show. They removed banners and posters of the movie and started shouting slogans.

They ransacked the visitors’ area at Ankur Cinema Hall and then reached Rajmandir where they burnt an effigy of the actor. They also took out a protest rally.

Police teams from Vidhayakpuri and other nearly police stations reached the spot and stepped up security at cinema halls. No FIR has been registered so far, a police officer said.

Protests were reported in Kota and Bikaner towns of Rajasthan also.