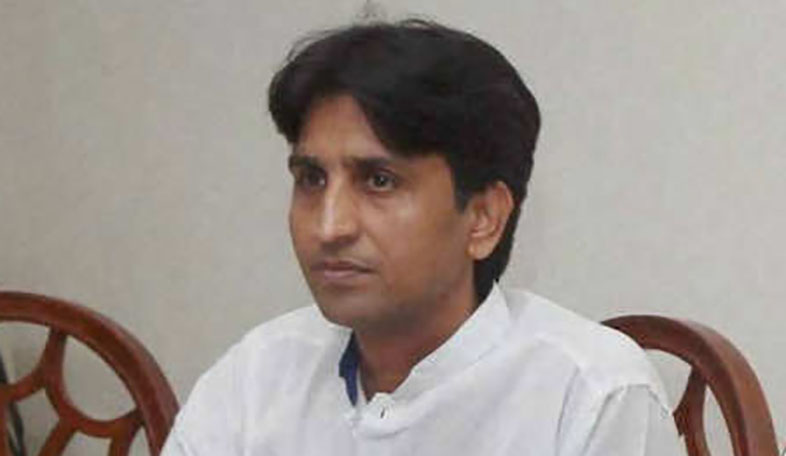 Jaipur: AAP leader and poet-turned-politician Kumar Vishwas has been appointed as the party in-charge of Rajasthan. The appointment has come nearly a year before assembly elections are due in the state.

Kumar Vishwas on Wednesday agreed not to quit AAP when an MLA who was publically taking on him was suspended from the party.

He had indicated on Tuesday that he might quit the party. He was invited to attend a meeting of the Political Affairs Committee (PAC) of the Aam Aadmi Party (AAP) at Chief Minister Arvind Kejriwal’s residence.

After his public outburst, Kejriwal called on the poet-politician on Tuesday night and the two drove to the AAP leader’s Ghaziabad residence to discuss the unprecedented rift between them.

Also on Wednesday , Kumar Vishwas was named the AAP in-charge of Rajasthan, where assembly elections will be held next year.