The primary focus of Pan Oleo Energy is to ramp up the availability and generation of SAF so as to make the fuel available at par with the rising market demand. 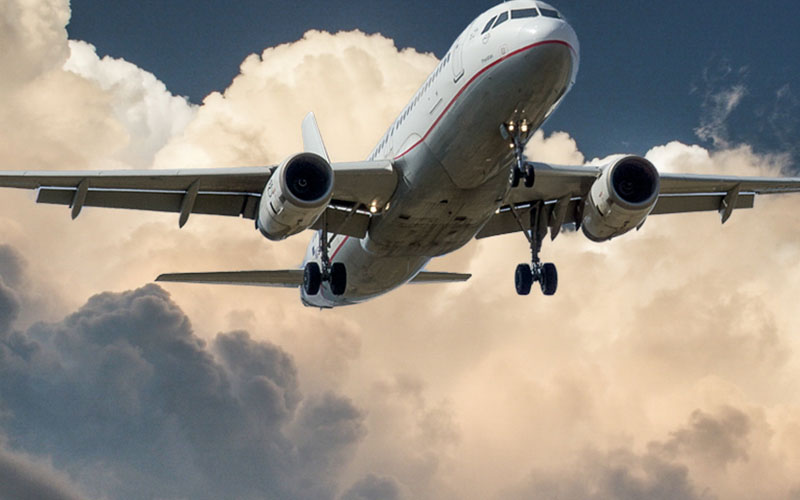 The primary focus of Pan Oleo Energy is to ramp up the availability and generation of SAF so as to make the fuel available at par with the rising market demand.

Sustainable Aviation Fuel is likely to replace regular jet fuel with an alternative fuel that has a lower carbon content and is much cleaner. The SAF is a great means of decarbonizing the aviation and airline sectors. When it comes to curbing the emissions of carbon dioxide within the aviation industry, SAF yields the truest potential.

Many airlines are on the verge of adopting SAF and are developing policies to make that happen efficiently. Few of the operators have even tested it for good. Non-edible oils and a multitude of organic fat sources are contributing to the production of SAF. SAF feed-stocks can even be obtained from animal fat wastes and used edible oil.

SAF has been used for operating more than 400,000 airplanes of late. The jet fuel that is being used conventionally is identical to SAF. Airline services can even use an appropriate blend of jet fuel and SAF for the smooth operation of flights.

SAF caters to a little lower than 0.1% consumption of global aviation fuel and industry experts predict a rise in consumption of SAF going forward. Around 2030, SAF is likely to replace about 10 percent of current the current jet fuel consumption of more than 100 aviation services. The demand for biofuels has increased substantially. Supplying SAF worth higher volumes for catering to the market needs is likely to be possible as the most known biofuel producers are vouching for cleaner aviation fuel in recent years.

Most Indian airlines are gradually making their attempts to assimilate SAF within their global operations regularly. Blending a small percentage is one such prospect from these Indian airplane services. Around March 2023, Pan Oleo energy is expected to hatch a plan for triggering the commencement of their SAF test being one of the most popular biofuel producers in India. They are even eyeing the whole subcontinent for delivering SAF to cater to the increasing demand for Green energy within the global market.

SAF are fuels that have been used and tested to perfection by a host of modern airlines. The aviation sector is the primary sector contributing towards decarbonizing while following a stepwise and methodical process. It helps in fulfilling much of our net zero objectives in the long run.

Decarbonizing the aviation sector finds its best option in adopting Sustainable Aviation Energy. Manufacturing of SAF has been carried out on a large scale at PAN Oleo Energy. They are looking forward to the much-awaited and successful test launches to make their presence felt in PAN India.