Palace on Wheels to run again from September 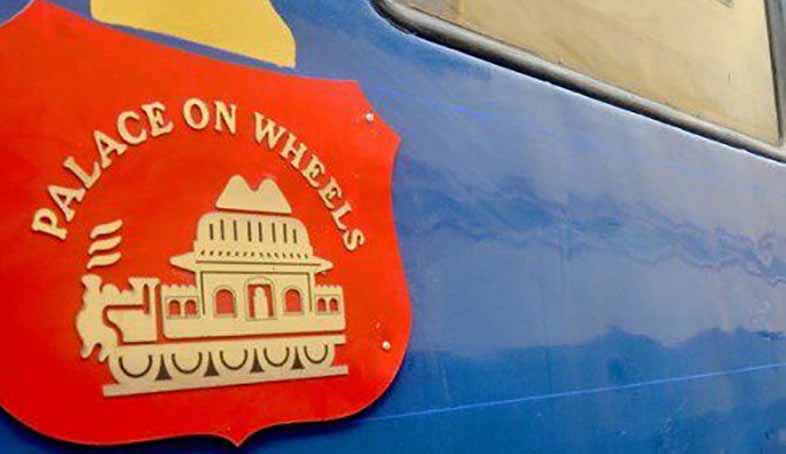 The agreement to run the train has been renewed between Rajasthan Tourism Development Corporation (RTDC) and the railways.

Due to the dispute over the payment between the two departments, the train that is popular among foreign tourists stopped operations nearly two years ago.

In a meeting held recently between RTDC and railway officials, the agreement to run the train was renewed.

According to an RTDC official, as per the railways, RTDC owed Rs 30 crore to the railways. Most of this amount has already been settled. In the agreement, it was decided that the remaining amount of Rs 10 crore will be paid in instalments.

The train is equipped with modern amenities and take travellers on a royal week-long tour.

RTDC chairman Dharmendra Rathore said that chief minister Ashok Gehlot wants the state to be on the world tourism map. Palace on Wheels is a popular train among foreign travellers as they experience the culture and royalty of Rajasthan and other parts of the country through this train.

Sources said that the train is likely to resume operations in September. The bookings for the train will begin soon.