After Richpal was declared brain dead, his heart was transplanted to a patient admitted to a private hospital located near Jawahar Circle. 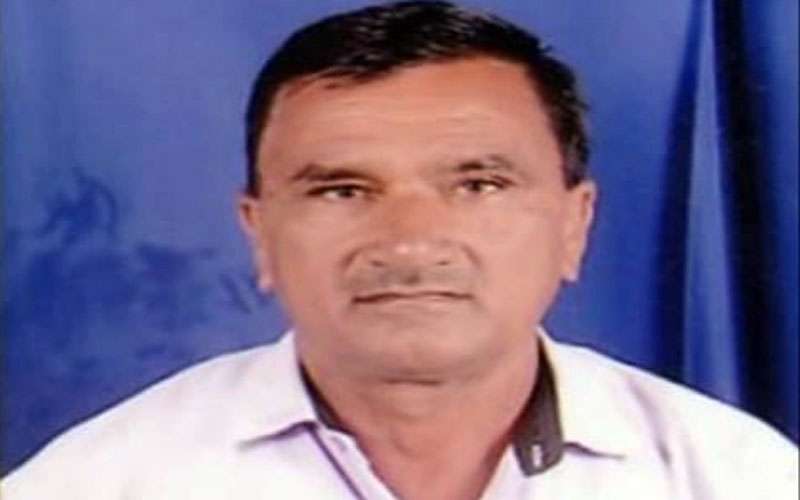 Richhpal Singh Jakhar whose organs were donated to four people.

JAIPUR: Richhpal Singh Jakhar, a retired army jawan, gave a new lease of life to four people after his death. His family decided to donate his organs which were transplanted in four people. The soldier’s heart, both kidneys and liver were donated by the family.

Richhpal was declared brain dead at a private hospital in Jaipur. After consultations with the members of the State Organ and Tissue Transplant Organization (SOTO) and doctors of the private hospital, Richpal’s family members decided to donate his organs. The 56-year-old retired fauji is a resident of Tarpura village in Sikar district and served the country for 17 years in 24 Rajput regiments.

He met with an accident on August 29 when he was returning home after shopping. His bike rammed into a car. Richhpal was seriously injured in the mishap and was admitted to a private hospital on Sikar Road, where he was declared brain dead on Tuesday evening.

This will be the 11th heart transplant in Rajasthan. Doctor Ajit Bana and his team were working on the transplant till the reports last came in. One Dinesh Kaur Meena, a 34-year-old heart patient, who is currently serving in Rajasthan Police is the recipient.