Optimism marks the spirit of these 25,00 para athletes 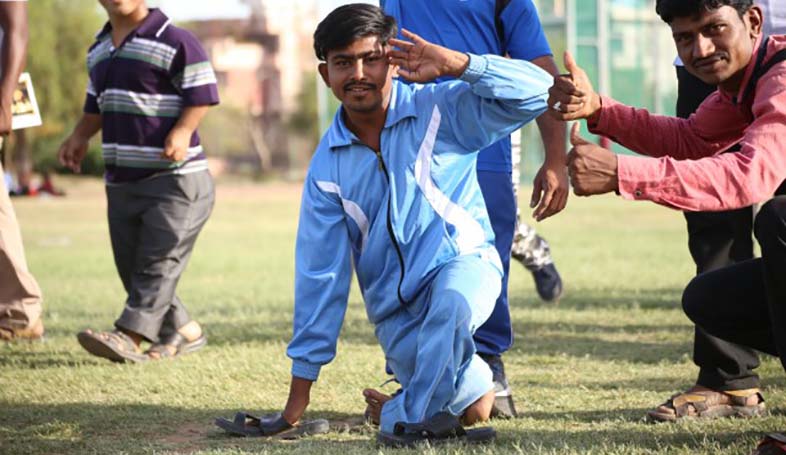 Jaipur: Optimism and a desire to achieve the impossible appear to be the main characteristics of nearly 25,00 especially-abled athletes who have come from across the country to participate in the 17th National Para Athletics and 16th National Para Swimming Championship. Para Sports Association of Rajasthan is organizing tournaments at SMS Stadium in Jaipur. 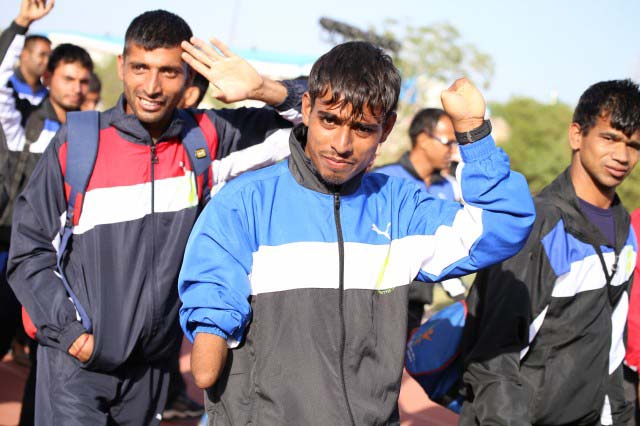 Several athletes who have won medals in Paralympic Asian games and commonwealth games are participating in the championship. 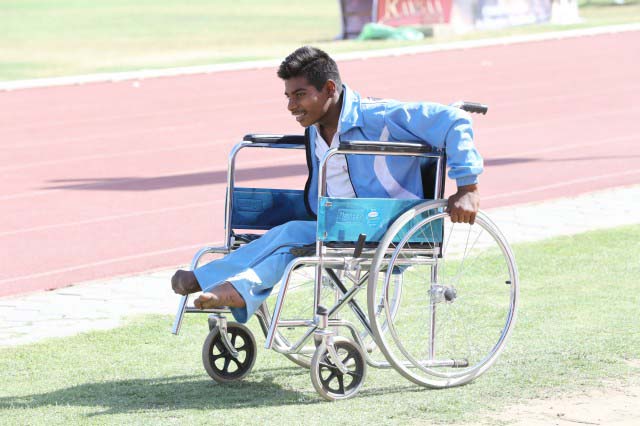 Explaining the rules of the swimming championship, an official said that a state or union territory can enter a maximum of two swimmers in an event, in one age group and in one class. However, the total number of swimmers from one state should not be more that 60 (including both male and female swimmers counted together in all disability groups). A swimmer can take part in a maximum of 4 individual events only.

Subscribe to WhatsApp updates for Jaipur News Click on the following link(s) to find the latest & related stories on: National Para Athletics Championship