Stress-Free Park is being thrown open to the public from January. The work has almost been completed. 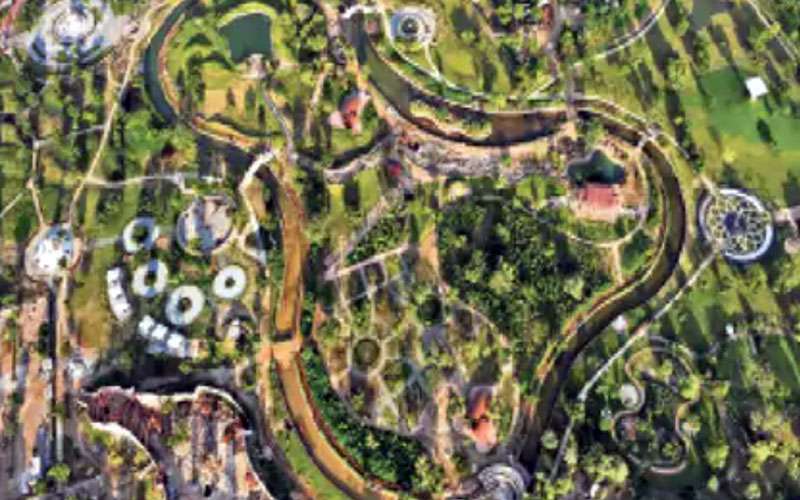 JAIPUR: The coaching hub of India – Kota – is again in the news for the wrong reasons. In the past two weeks, four coaching students have committed suicide due to stress. The Rajasthan government has started taking steps to curb the issue. The launch of a park dedicated to coaching students is one such step.

Stress-Free Park is being thrown open to the public from January. The work has almost been completed.

The city park has been built keeping in mind that the students coming from all over the country with the dream of becoming engineers and doctors can remain stress-free. More than 1.25 lakh trees and plants have been planted in three-fourths of the area. There are canals and ponds in about 16%. Only 12% of the area has concrete construction.

The visitors will be able to enjoy boating in an artificial canal. The sculptures made here are scientific and will inspire the students how to use skills such as concentration, knowledge freedom, self-reliance, and self-respect to make a progress in life.

Architect Anoop Bhartaria says, ‘The park will be unique in many ways. The biggest birdhouse and glass house bigger than Mysore has also been built here.

About 65,000 trees and plants of different species have been brought to the park from all over the country. Of these, there are 15,000 big trees and 50,000 flowers, vegetation and decorative plants.

A birdhouse has been built in an oval structure using 1150 tonnes of iron. It will have more than 50 species of birds. There will be a protected place for peacocks near it. The spiral canal spread over about 1.25 km has been designed in such a way that most of the park can be seen during boating.