NGT order to affect over 1,000 lime manufacturing units in Rajasthan

NGT asks Central Pollution Control Board to ensure compliance in a month. 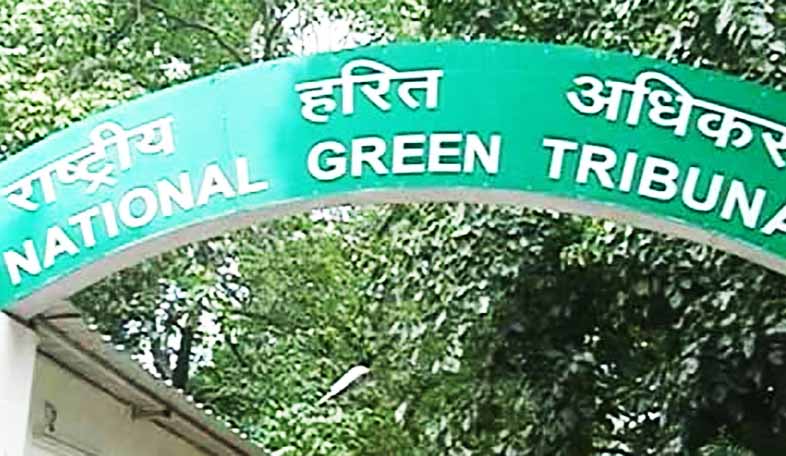 Jaipur: National Green Tribunal (NGT) has issued an order that may result in closure over 1000 lime manufacturing units in Rajasthan. NGT took exception to the unauthorized use of petroleum coke as fuel in the lime industry in the state, terming it an environmental hazard.

As per the NGT order, Rajasthan government should form a policy for lime units. The tribunal allowed those lime units – that immediately secure temporary content to use pet coke as fuel – to operate for a period of two months.

The order was released to the Central Pollution Control Board. The tribunal asked the board to apprise all state pollution control boards in the country of the order and ensure its compliance.

Nearly 1500 lime manufacturing units and over 60,000 people employed by them will be affected by the order. Most of the lime units don’t have permission to use petroleum coke as fuel in violation of the environment laws.

“There is no doubt about the fact that the implications of the order would be huge. We are reviewing the order and take necessary steps in compliance,” said an officer.

Most of the lime units in Rajasthan are unauthorized. Lime units are operations in several states of Rajasthan, particularly in Chittorgarh and Bhilwara.

These units use petroleum coke as industrial fuel without authorization.

Burning pet coke poses a significant health risk due to emissions of various air pollutants to the environment, the petitioner had alleged before NGT.