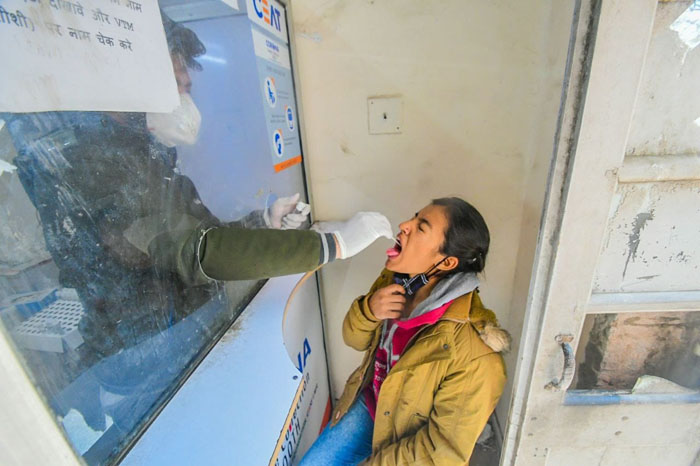 Jaipur: The Rajasthan government is likely to ease restrictions imposed recently in the wake of a surge in Covid-19 cases, sources said. The curfew being imposed on Sundays will be lifted and elder children will be allowed to attend schools physically in urban areas, they added. The decision in this regard might be taken after a review meeting being held by Rajasthan chief minister Ashok Gehlot late on Friday.

Sources said that the schools would open for the students of Class 9-12 from February 1 in the urban areas across the state. Currently, the schools are closed till January 31. The Home Department has already prepared the draft of the new guideline. It will be released after the nod from chief minister Gehlot.

Besides, the Sunday curfew might be lifted in the urban areas It has already been lifted in rural areas.

The markets might also be allowed to remain open for an extra hour. Currently, the markets are closed in urban areas by 8 pm.