Negligence blamed for rise in HIV-AIDS related deaths in Rajasthan 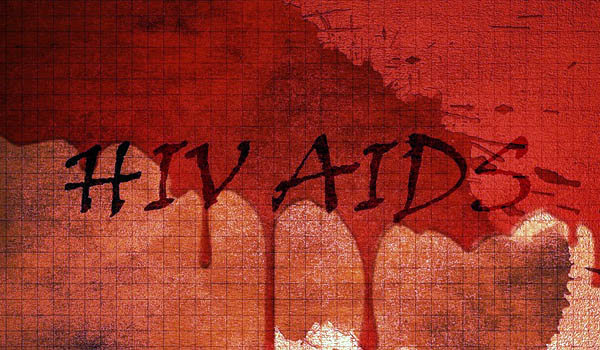 Jaipur: More than 6000 HIV infected people including 331 children have died over the last four years allegedly due to negligence and the lack of monitoring on part of Rajasthan medical and health department. HIV-AIDS related deaths in the state are increasing while the number of patients getting infected with HIV is decreasing.

In 2013-14, the number of deaths due to HIV was 17% while in 2016-17 it increased to 25%. The death rate ratio among HIV patients has increased despite various AIDS programs being conducted and the relief amount being offered by the central government.

The central government provides relief amount up to Rs 25 crore to the medical department of the state for the proper treatment of HIV patients. Despite this, the number of deaths is increasing.

Why is the number of deaths increasing among HIV patients?

According to the experts, HIV patients are not getting surgeries in the hospitals on time.

Life of many HIV infected patients can be saved with proper medical attention, supplemental treatment and regular counseling. the central government is providing Rs 20-25 crore every year for the HIV patients, despite this, people are dying and the number of deaths is increasing every year. – Brijesh Dubey, President of Rajasthan Network for People Living with HIV\AIDS.

Statistics of HIV positive patients in the last four years.

Statistics of HIV positive deaths in the last four years.