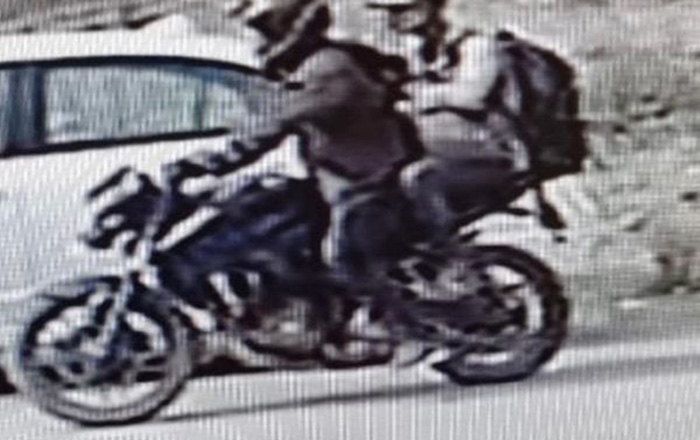 Jaipur: Almost a week after the broad daylight firing created panic in the busy Gandhi Path area, the police have arrested a Mumbai-based building contractor for the crime. The accused man, identified as Kamlesh Shinde, is a jilted lover, police sources said. After being rejected by a woman, he hired sharpshooters to kill her husband. The woman and her husband had to sell off their property in Mumbai and migrate to Jaipur as they were scared of the accused. However, Kamlesh traced them to Jaipur and attempted to kill the husband.

On June 16, the husband, Aditya Jain, was cleaning cars outside an apartment building in Karani Vihar when two bikers fired at him. He had a narrow escape. He, his wife, and their children live in a rented accommodation in Avadhpuri near Gandhi Path. In the firing, he sustained bullet injuries on his hand. He saved himself by hiding in the apartment building and then a grocery shop. The shooters had to flee the spot when locals started gathering there.

The police launched an investigation on the basis of CCTV footage. The shooters were traced to Jaipur. Aditya narrated his plight to the police. As par Aditya, Kamlesh used to visit his grocery shop. He proposed to Aditya’s wife, but when she turned him down, he started issuing threats. He even threatened to kill the couple’s children. The victims were too scared to stay in Mumbai, so they migrated to Jaipur.

Jaipur police contacted their Thane counterparts and sought assistance. With the help of Thane police, Kamlesh was arrested. He is being brought to Jaipur.