The fire started at the Brand Factory showroom situated on the ground floor of STC (Sunny Trade Centre). 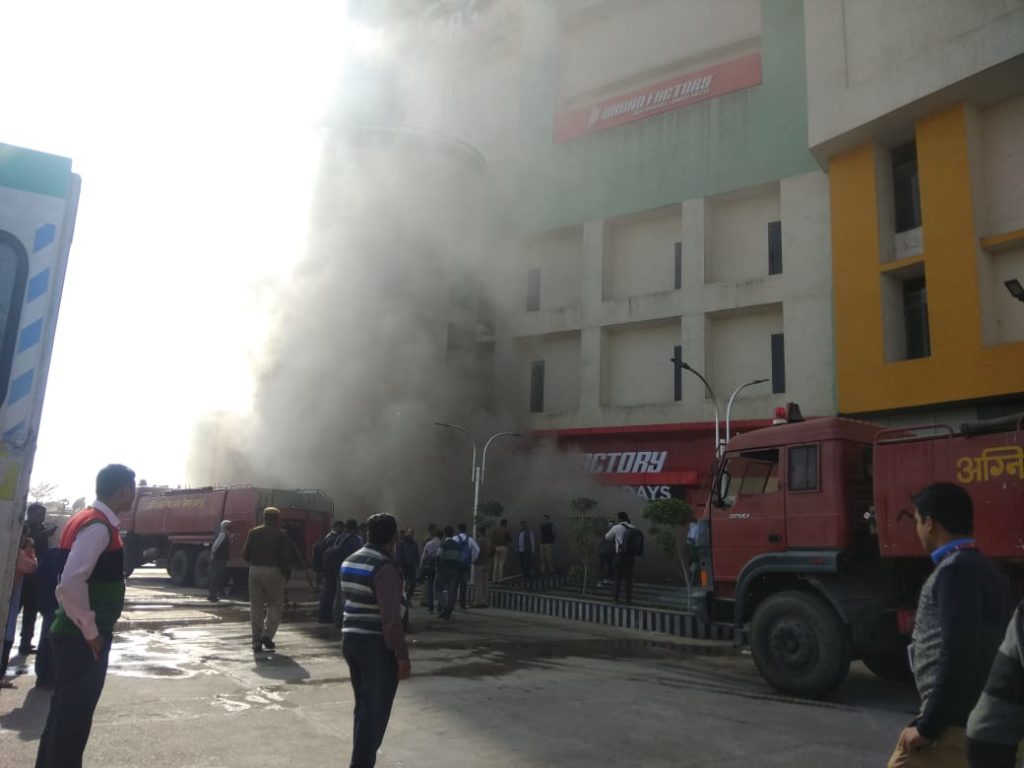 The Brand Factory showroom is situated on the ground floor of the mall in Mansarovar. Initially there were reports that some people were inside the trade centre when the fire broke out, but the police and fire officials denied this.

Panic gripped Aatish Market as traders were just opening their shops in the market when they saw smoke emanating from Sunny Trade Centre. People rushed there and found that the fire had started from Brand Factory showroom. Watch the video below:

There were reports that some people are stuck inside the showroom; however, the authorities were yet to confirm this. Police teams were also rushed to the spot. 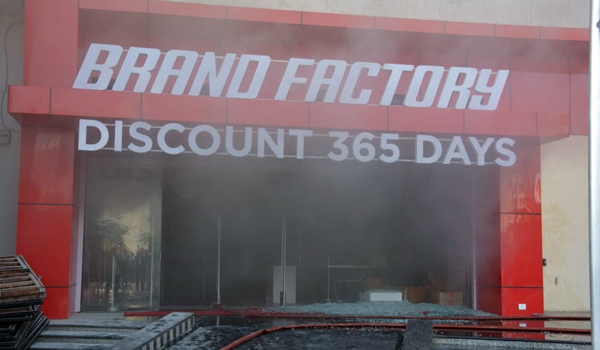 There were movie shows scheduled at INOX Multiplex that runs on the third floor of Sunny Trade Centre.

Efforts were on to douse the fire till the reports last came in.

Officials said that their focus was on controlling the fire. They would launch an investigation as to what caused the fire later.