The city police has arrested the man who stole Divyansh from SMS hospital. 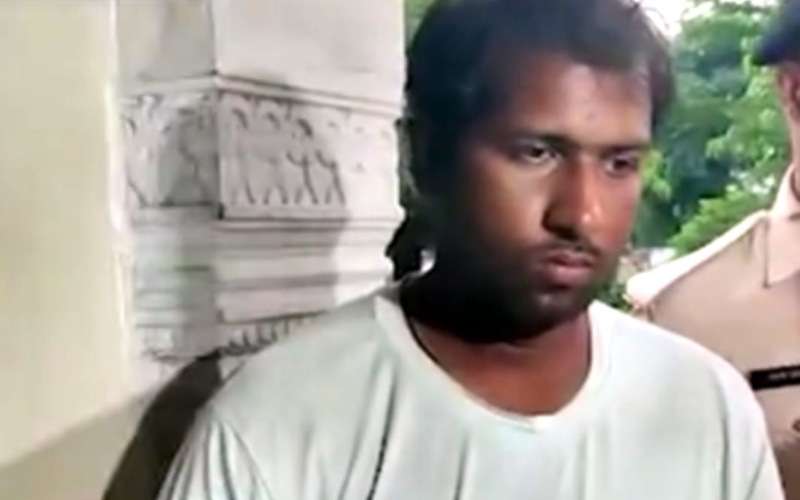 Raju who was arrested for stealing 4-month old boy from SMS Hospital.

JAIPUR: The city police has arrested the man who stole a 4-month-old baby, Divyansh, from SMS hospital. The police recovered the boy and handed him over to his family members.

The man has been identified as Hemendra alias Raju (29), a resident of Nadbai in Bharatpur district. It came up during the preliminary investigation that the accused kidnapper had four daughters. He wanted a son, so he kidnapped Divyansh. When the police reached his house, the child was found playing with the accused man’s mother and wife. The police were able to identify of the accused on the basis of the CCTV footage.

After the police released the CCTV footage, a constable of Mahesh Nagar police station received a tip-off from people about the identity of the accused. Constable Bheem Singh received the information that the man in footage is often seen in the VT Road area in Mansarovar. 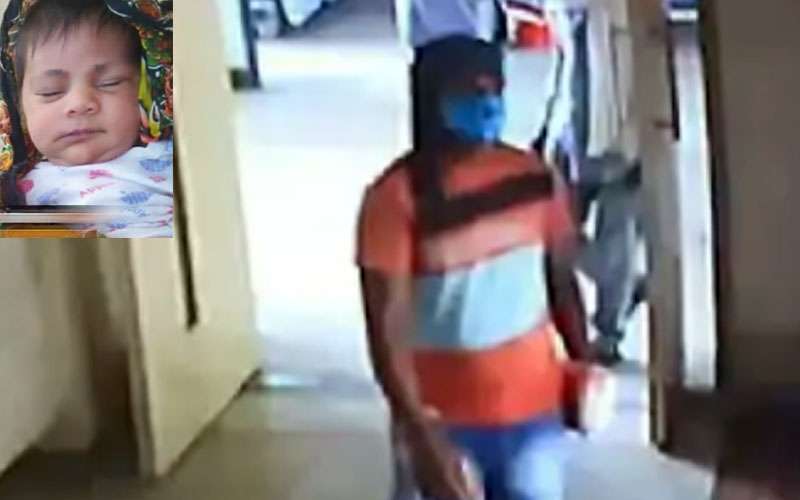 Raju worked as a labourer and used to go to VT Road to seek work. He was not seen there for the past few days.

The police got his mobile number from other labourers and put it on surveillance. The police raided Raju’s house and found Divyansh. Raju was arrested.

Raje stole the child from SMS Hospital on Friday.