‘Mahboob has been blackmailing me for 3 years’: Jaipur acid attack victim

The 27-year-old victim is admitted to the burn ward of SMS Hospital with half of her body covered in surgical dressing. Her face has burns on the left side. 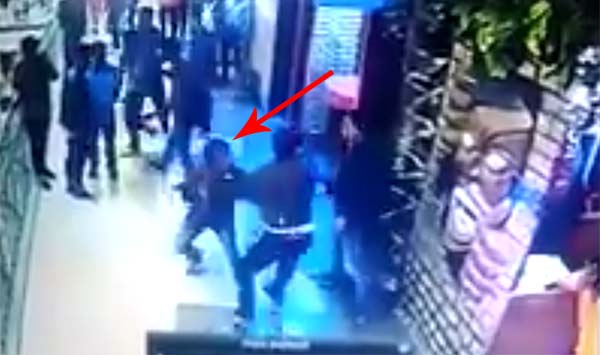 Video grab from CCTV footage of accident attack at Triton Mall in Jaipur.

Jaipur: 35-year-old Mahboob Khan had been harassing and blackmailing the woman for past three years before eventually throwing acid on her at Triton Mall in Jaipur on the Valentine’s Day.

The 27-year-old victim is admitted to the burn ward of SMS Hospital with half of her body covered in surgical dressing. Her face has burns on the left side. The married woman has three children. Her 6-year-old son remained on her bedside throughout the day on Thursday.

The victim said that her ordeal began the day she responded to a missed call on her mobile phone. 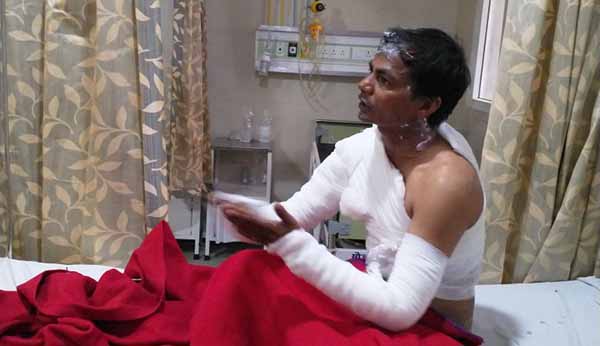 “I started speaking to Mahboob Khan occasionally. I never gave it much thought. He lived in Shashtri Nagar, but shifted to my neighborhood. He rented a room near my house. One time I went to a park with him and the blackmailing started. He clicked some photographs,” said the woman.

She added that Mahboob threatened to upload the photos on social media channels. He said that the photos would go viral.

“I felt humiliated and couldn’t do anything fearing social stigma. He started pressurizing me to marry him. He even threatened to kill me,” said the woman. 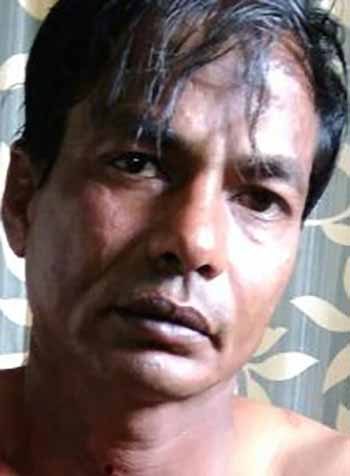 She added that her husband initially didn’t know about the blackmail, but she finally confided in him.

“My husband stood by my side and even talked to Mahbood, asking him not to harass me. It cooled down things for a few days, but he started blackmailing me again,” said the victim.

She said that she had stopped responding to Mahbood’s calls a few months ago.

“On the Valentine’s Day, he came to the mall. I was working in an area out of bounds for customers and visitors. He first pressurized me to marry him, but when I refused, he threw acid on me,” said the woman.