Lawrence Bishnoi and Harendra Choudhary: Gangsters who are striking terror in Jodhpur

Duo has been involved in several cases of extortion attempts in Jodhpur. 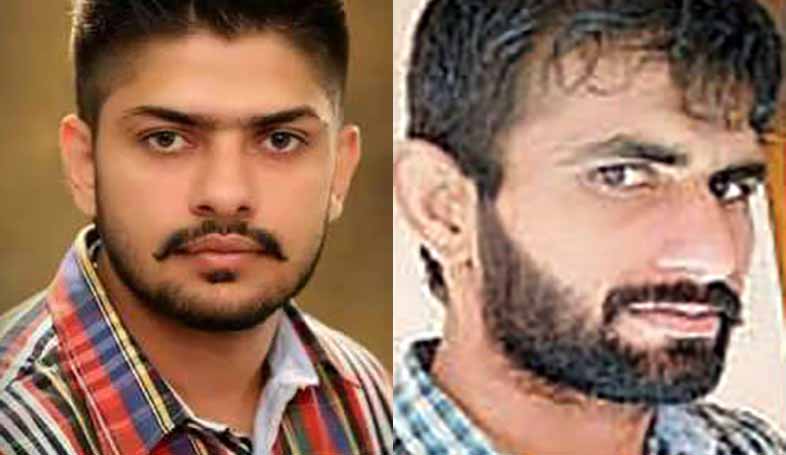 Lawrence Bishnoi and Harendra Jat who have been involved in several cases of extortion attempts in Jodhpur recently.

Jaipur: Many people in the state felt that an era of terror was over with the police encounter of notorious criminal Anandpal Singh in March this year, but the tentacles of organized crime are now spreading fast in another part of the state. Punjab-based gangster Lawrence Bishnoi seems to have teamed up with a local goon Harendra Choudhry alias Harendra Jat to turn Jodhpur into their extortion den.

The names of these two criminals cropped up earlier this year in several cases of extortion attempts in Jodhpur.

Lawrence Bishnoi, a resident of Ferozepur in Punjab, is a former leader of Student Organization of Punjab University (SOPU). He had been involved in many incidents of student clashes. He then entered the world of crime. He first started looting cars and then formed an extortion gang in Punjab. His father was a farmer.

Lawrence Bishnoi entered the world of crime by becoming a close associate of Punjab gangster Amandeep Happy Deora. Lawrence escaped police custody while being produced in an SAS Nagar court in Chandigarh in January. He was rearrested in March.

Harendra Choudhary, a resident of Dasnia in Jodhpur district, had been arrested in connection with robberies at Maha Mandir and with a Discom Vigilance team in Osian.

There are reports that Lawrence Bishnoi was running his extortion gang from prisons in Rajasthan. He was earlier lodged in a Jodhpur jail and then shifted to high security jail in Ajmer. He is currently in SOG custody in connection with their probe into a former sarpanch’s murder recently.