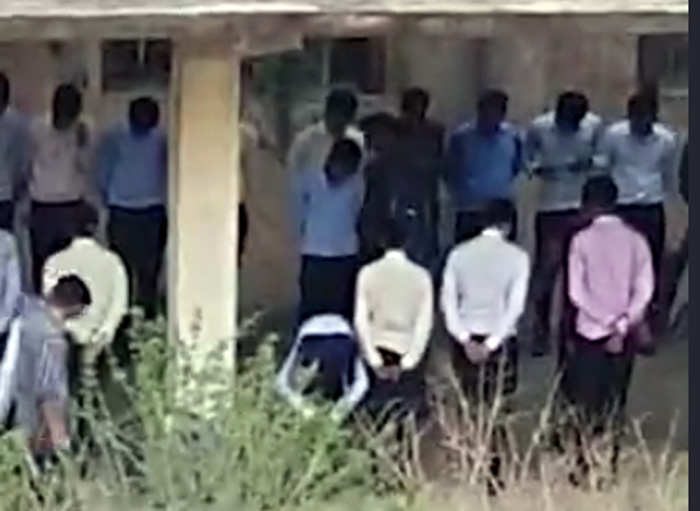 Jaipur: The Kota Medical College administration has initiated a probe in a ragging case that came to light after a video showing senior students stripping and humiliating junior students on the college premises went viral on Monday. The probe is being conducted by the college’s anti-ragging committee. The statements of guards and students are being recorded. Sources said that strict action might be taken against some senior students as per the anti-ragging rules.

The video shows about 10 senior students humiliating about 30 junior students with ‘murga’ punishment. The junior students are seen holding their ears through their legs. Some students were even stripped. The incident took place on the college campus.

After the video went viral, some college administration officials went to the spot, but they didn’t find anything. Then, the probe was handed over to the anti-ragging committee.

“The committee members are recording statements of students and guards. Junior students are afraid to come forward, but we are verifying the details of the incident and disciplinary action would be taken against those who are found involved as per the rules,” said sources.

The video shows first-year MBBS students standing with their hands behind. The video was shot by an unidentified youth from a rooftop outside the campus.