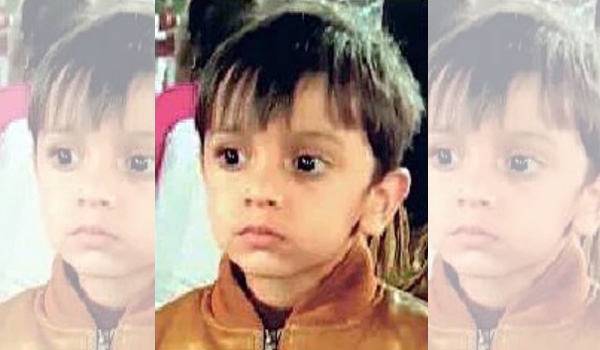 Jaipur: The death of a 4-year-old boy in Tripolia Bazaar has once again exposed the menace of Chinese kite thread. It is being sold by kite sellers despite the ban. The kite sellers are selling thread at a huge profit in the name of the ban.

Four-year-old Faizuddin is a resident of Rahiman Nagar Colony in Eidgah area and was a nursery student. He was riding on a bike with his father. They were on their way to his aunt’s house when a kite got stuck in his neck. His throat was slit. He was rushed to a hospital where the doctors declared him brought dead.

According to senior police officers the sale and use of Chinese manjha is banned under section 188 of IPC. The violators can be sentenced to one-month imprisonment or Rs 200 or both. The prison sentence can be increased to a maximum of six months for repeat violators.

Chinese manjha has caused several casualties in the past too. Jaipurites still remember the tragic death of 9-year-old Aafreen in Ganesh Vihar of Kardhan area in January this year. She was electrocuted to death when she came in contact with a thread stuck in a electricity high-tension wire.