It's the eight arrest in the case that is now being probed as a terror attack to avenge Nupur Sharma's controversial comment. 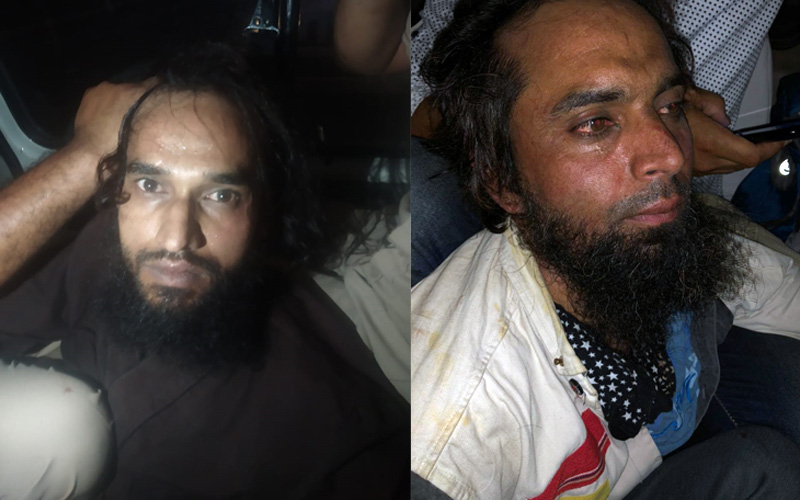 The accused is a 19-year-old youth, identified as Mohammed Javed. He was part of the conspiracy behind the murder of Kanhaiya Lal. A total of eight people have been arrested in connection with the case so far.

Javed is a resident of Kheradiwala in the Amalkanta police station area of Udaipur.

He is suspected of playing an important role in the conspiracy of the murder. Sources said that he conducted recce and passed on the information about the presence of the victim at this shop to the main killer Riyaz prior to the gruesome attack.

The NIA arrest suggests that the murder was planned meticulously and there were many people involved in the crime that is now being investigated as a terror attack.

The agency had already arrested seven people including the two main accused. Kanhaiya Lal – a tailor - was at work when two men entered his shop in Udaipur.

They pretended for a while to be there for his services but suddenly attacked him with a sharp-edged weapon. They repeatedly hit him on his neck to behead him. The duo later made a video claiming responsibility for the murder.

The FIR was initially registered with Dhanmandi police station, but when the link of the accused with terror outfits came up, the investigation was handed over to the NIA.