The family members are immensely grieved over the loss. They told The PinkCity Post that he had gone to Puna and then Bengaluru in search of employment nearly eight months ago. 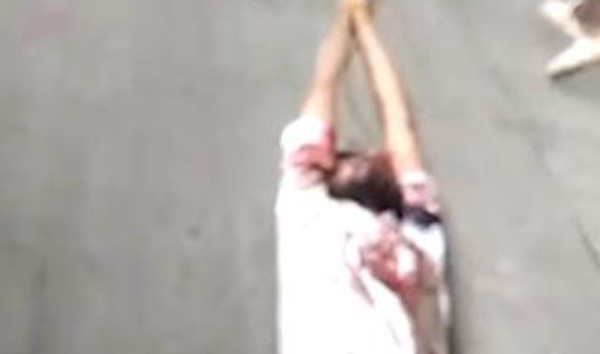 Jaipur: 25-year-old Kaluram who was lynched by a mob on suspicion of child kidnapping in Bengaluru was a resident of Nimaz area in Rajasthan's Pali district. He was the sole bread earner of the family, according to his relatives. The family members were immensely grieved over the loss. They told The PinkCity Post that he had gone to Puna and then Bengaluru in search of employment nearly eight months ago. 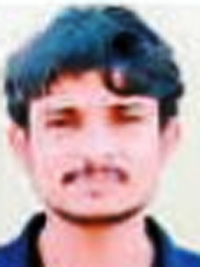 Kaluram who was lynched by a mob in Bengaluru.

“He used to work as marble flooring setter. He had first gone to Pune from where a contractor had taken to Bengaluru,” , Kaluram’s uncle Mohanlal said. He said that Kaluram’s father died after a prolonged illness. Kaluram’s mother was so grieved over her husband’s death she also died a few months later. The elder brother was killed in an accident. “Responsibilities of the family fell on Kaluram. His younger brother is studying. Kaluram was stressed because he was unable to find steady employment in Pali. He wanted to support his brother and help him complete his education, so he decided to go to Pune,” said the uncle. A pall of gloom descended in this small village after people came to know about Kaluram’s death. Dinner was not cooked in many families in the village over the tragedy. Kaluram was lynched by a mob of hundreds of people in Bengaluru’s Bakshi Garden. According to the media reports, Kaluram fell victim to some bogus WhatsApp messages about child trafficking. Some WhatsApp messages that are asking people to beware of predators involved in child trafficking are doing the rounds in Bengaluru. The mob in Bakshi garden suspended Kaluram of being a child kidnapper. They lynched him.
Follow @ThePinkcityPost