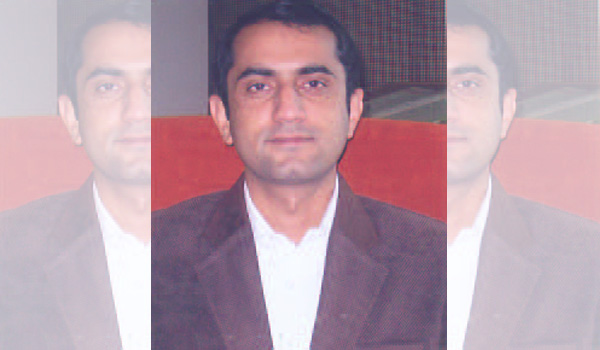 Nathmal Didel will replace Dr Jogaram in Bharatpur. Nathmal was the director of secondary education department in Bikaner. Sitaram Ji Bhale who was Udaipur divisional commissioner has been posted as Devasthan Department commissioner.  Aruna Rajoriya who was on awaiting posting orders has been appointed as state mission director.