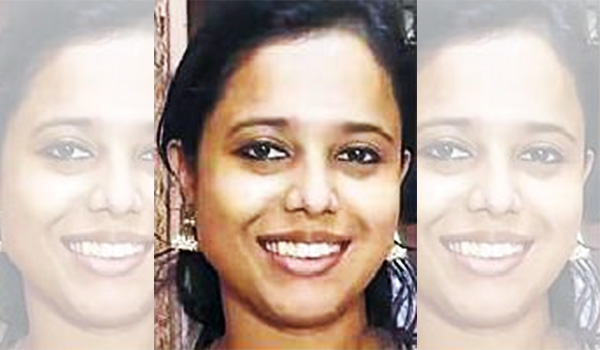 Nurse who immolated herself at Jodhpur AIIMS Hospital.

Jaipur: A 25-year-old nurse allegedly committed suicide by immolating herself in a corridor of AIIMS Jodhpur creating panic among doctors, patients and their wards. The nurse had gone to her native place in Kerala and she was under depression ever since she returned nearly a month ago, according to preliminary reports. The nurse had searched for ways to commit suicide and how to prevent it online, according to the police.

The incident took place around 8 pm on Sunday. The corridor where the nurse immolated herself is situated behind an operation theatre situated on the third floor. When the police team arrived at the spot, they found a young woman’s body. The nurse had died. The police recovered a plastic bottle and a matchbox from the spot. It is suspected that the plastic bottle contained some inflammable substance which the woman poured on her body and set herself on fire. It was yet unclear if the police recovered any suicide note from the spot.

The victim had been working at AIIMS Jodhpur since August 2017. She was identified as BG Pinos, a resident of Pathanamthitta district of Kerala.

“We have launched an investigation as to what caused her to commit suicide. She had gone to her native place in Kerala and returned nearly a month ago. Her colleagues say that she was under depression recently,” said a police officer.