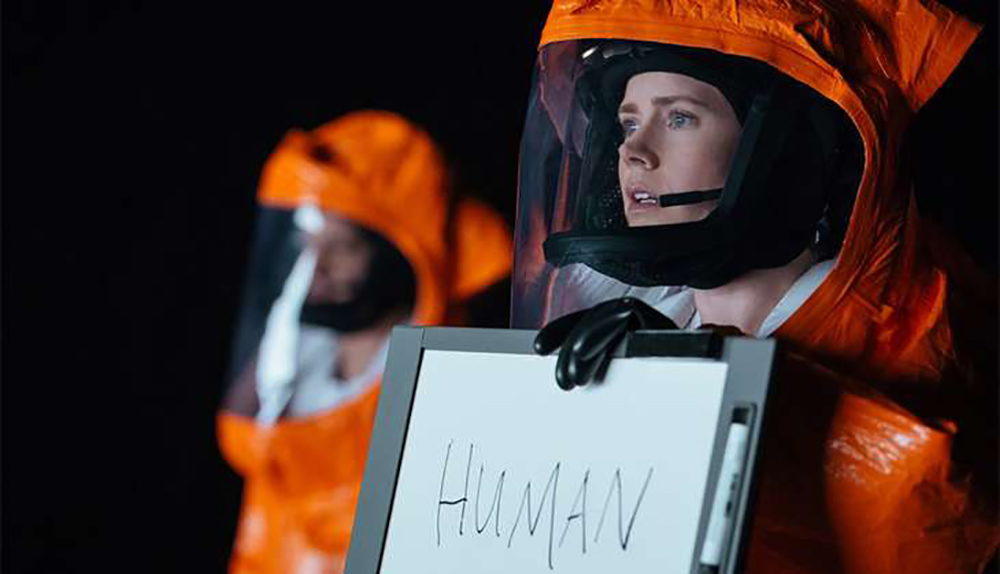 Jaipur: One of the three jawans who were killed in a Naxal attack in Assam’s Tinksukia area on Saturday was Narpat Singh Rathore, a resident of Jaisalmer. His body was cremated with state honour at his native place on Monday.

A pall of gloom descended over the village when Narpat Singh’s teenaged son pleaded with the family members not to assign the body of his father to flames as it would “hurt” him.

Narpat Singh had come to visit his family nearly two months ago. He told his wife that he would serve the army for the next few months, and then seek voluntary retirement. He would then do some service for his village, according to his family members.

Until the body reached Jaisalmer on Sunday night, the son, Phool Singh, kept asking whether his father was returning home.

Narpat Singh came from a family of servicemen. His father and uncle also served in the army. He is servived by his wife, a son and three daughters.

Suspected members of United Liberation Front of Assam (ULFA) and SS Khaplang faction of National Socialist Council of Nagaland (NSCN-K) ambushed a two-vehicle convoy of the Army’s 15 Kumaon regiment, killing three jawans and injuring four others, in the state’s Tinsukia district on Saturday.

The attack was carried out at the dense upper Dihing-Patkai Reserve Forest at around 5:30 am. The militants had used AK series rifles, rocket-propelled grenades (RPGs) and under belt rocket launchers (UBGLs).