Krishna Kumar Dhatunia was a native of Jaipur and undergoing training to become a veterinary doctor. 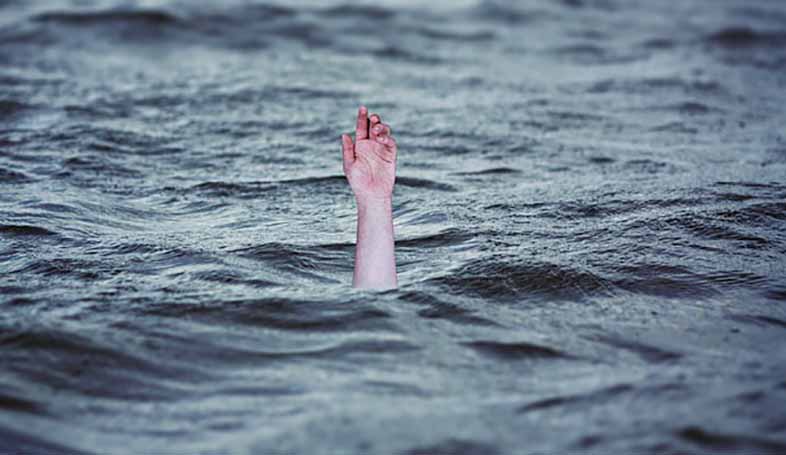 Jaipur: A youth, identified as Krishna Kumar Dhatunia, died after he drowned in a pond at Ranthambore Fort in Sawaimadhopur district on Tuesday. Dhatunia and his four friends had gone to Ranthambore on a picnic. They were taking a bath in the pond when Dhatunia drowned. The friends informed the police following which his body was fished out. The police have launched an investigation.

Krishna Kumar Dhatunia was a native of Jaipur and undergoing training to become a veterinary doctor. The incident was reported on Tuesday. The friends planned the picnic on the Maha Shivaratri holiday.

The five friends climbed into the pond at Ranthambore Fort. According to preliminary reports, Krishna Kumar didn’t know swimming and drowned.

A rescue team was roped in to pull his body out. The Kotwali police in Sawai Madhopur rushed the body to a hospital where he was declared brought dead. The body has been put in the mortuary of the hospital for a postmortem examination. The family members have been informed. The police are recording the statement of the friends to determine how the accident happened.