A 29-year-old woman, identified as Chitra Parwani died after she fell from a lift stuck between 3rd and 4th floor of their apartment building in in Patrakar colony near Mansarovar on Monday. The victim was with her 19-year-old brother, Rahul Parwani in the lif when electricity went out. 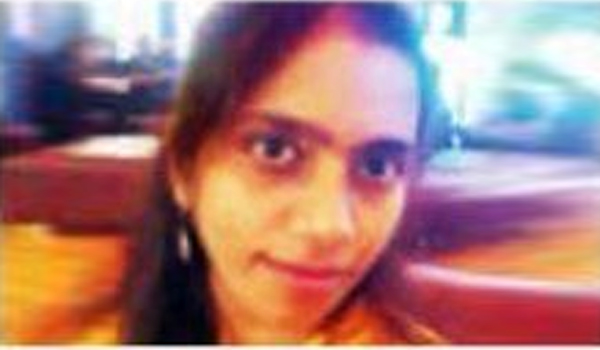 Chitra Parwani who died after falling from third floor.

Jaipur: A 29-year-old woman, identified as Chitra Parwani died after she fell from a lift stuck between 3rd and 4th floor of their apartment building in Patrakar colony near Mansarovar on Monday. The victim was with her 19-year-old brother, Rahul Parwani in the lift when electricity went out.

Rahul pressed the emergency button. When a security guard heard the alarm, he rushed to their rescue and opened the lift’s door with a stick. He managed to push a stool into the lift so that they could come up, but the woman lost balance and fell from the third floor. She died on the spot.

“It happened around 10: 45 a.m. First, the guard tried to start the generator but when he couldn’t, he shoved a stick into the lift and then a stool. My sister stepped onto it, but she lost balance and fell off. I jumped off the lift and went down to see her. She was bleeding profusely, we took her to a nearby hospital and then to SMS Hospital but she had died by then,” Rahul told media persons.

Residents of the Divyadrashti apartment were complaining about the lift frequently breaking down, but no one paid any heed.

“I used to tell my kids not to use lift as the electricity would go out frequently. I forgot to remind them today and this tragedy happened,” Chitra’s mother Rukmani said.

Father Kishan Chand Parwani and Mother Rukmani said that they were about to shift from this apartment and they were looking for new place. “It has been only 6 months since we shifted here, Chita was about to get marry” said Chitra’s father. Chitra was used to teach at a local school.

One of the residents said she also got stuck once in the lift.