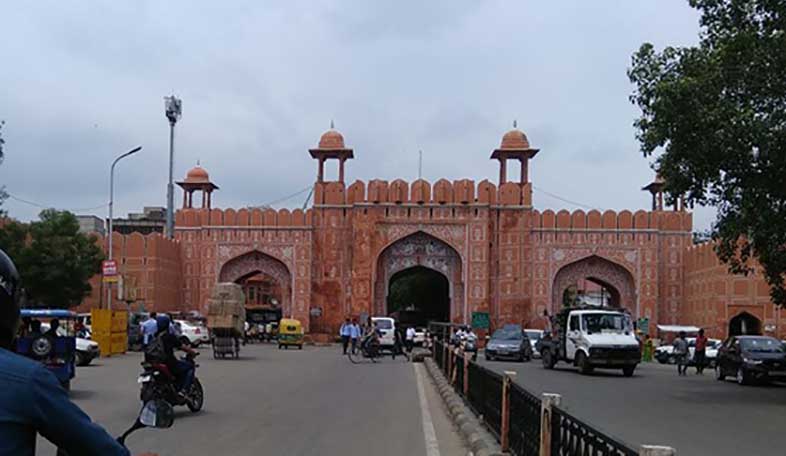 Jaipur: Ramping up its efforts to get the old Walled City of Jaipur recognized as a world heritage site, the Rajasthan government may soon declare the area – known as Parkota – a no-construction zone.

Once the Walled City becomes a no-construction zone, a complete ban on any construction or renovation by families living there will be imposed. The Jaipur municipal corporation (JMC) will soon issue a notification in this regard, acting on the directions from the chief secretary DB Gupta.

Gupta held a meeting of senior officials of the civic bodies and tourism department on Monday to discuss the implications of this ban. Gupta instructed the officials to go ahead with the proposal and implement it at the earliest possible.

All efforts of the tourism, archaeology departments and JMC to get the Walled City area recognized as the world heritage site have failed.

Encroachments and traffic congestions are blamed for the Walled City not getting the recognition. Another major reason is the unplanned constructions being carried out by the home owners living in the area. The Walled City doesn’t meet the World Heritage site standards specified by the UNESCO.

In the meeting held on Monday, it was decided that the Walled City will be divided into four parts for traffic permits. The local residents and shopkeepers will be banned from making any changes to the facade of the building and structures. No new construction can be undertaken without prior permission.

“A committee consisting of a panel of experts will be constituted. People will have to get permission from the committee for any construction or renovation,” said a senior administration official.

The meeting was attended by chief whip Mahesh Joshi, many MLAs and senior administration officers.