13 families had booked a tour to Hong Kong. 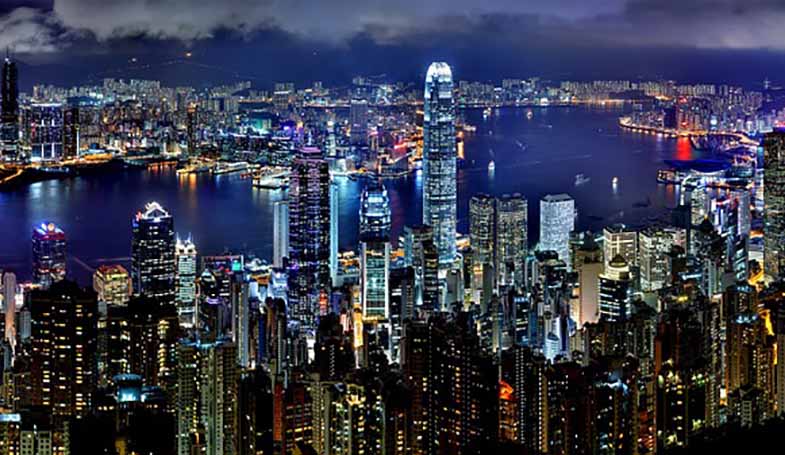 Jaipur: A travel agency has been booked for allegedly duping a judge and 13 other families from Jaipur.

A complaint was registered in this regard with Ashok Nagar police station in Jaipur. The complainants had booked a tour to Hong Kong and when they reached there, the travel agency allegedly demanded more money without providing promised services. The travel agency owner, however, said that the families didn’t pay the full of money as promised.

The complaint was registered by high court lawyer Praveen Kumar against the directo of a travel agency situated Cristal Palm - Rajesh Sharma and others. In the complaint, the lawyer said that a judge who is currently deputed as secretary Rajasthan State Legal Services Authority and other families booked a tour to Hong Kong with the travel agency through a travel website. The eight-day tour was to start on June 7 and end on June 13. There were a total of 48 people including 12 children. The travel company charged Rs 88,000 per person, but when they reached Hong Kong, the agents demanded more money for various other expenses, according to the complaint.

Police officials said a complaint had been received and an investigation has been launched.

Sharma was quoted as saying that the travel company was not paid the full amount as had been agreed at the time of booking.