Jaipur: Man on Rs 22 lakh bike killed in accident despite wearing a helmet that cost him Rs 50K

The mishap occurred outside World Trade Park on JLN Marg. 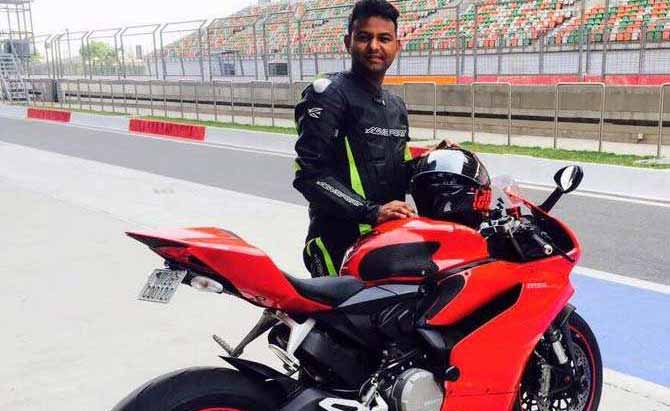 Rohit was driving a bike valued at Rs 22 lakh and wearing a helmet that cost him Rs 50,000. People who gathered at the spot couldn’t remove his helmet. His bike skidded in an attempt to save two youths who were crossing the road on a U-Turn. He sustained serious injuries and died of excessive bleeding.

After finishing the day’s work, Rohit was on his way to Malviya Nagar from Rajapark.

Outside WTP on JLN Marg, two youths were crossing the road at a U-Turn. Attempting to save the two youths, his bike skidded for at least 50 feet. One of the youths, identified as Akhilesh Kumar, a native of Nahargarh Purani Basti was seriously injured. 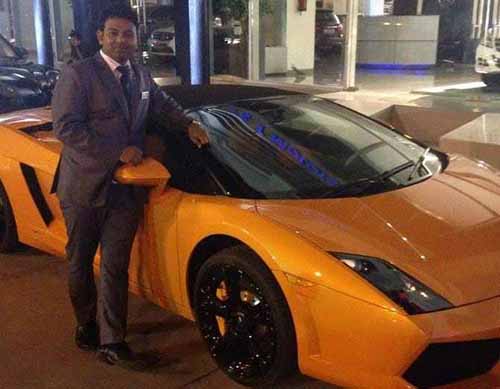 Rohit Singh who died in accident.

The family members of Akhilesh have registered a complaint against the bike rider for alleged negligence.

On seeing Rohit’s nose bleeding profusely, the people at the accident spot, tried to remove the helmet, but they couldn’t. He was rushed to Jaipuria Hospital where doctors cut loose the helmet strip.