Jaipur: Man murders wife for her excessive use of Facebook

Home » City Reports » Jaipur: Man murders wife for her excessive use of Facebook 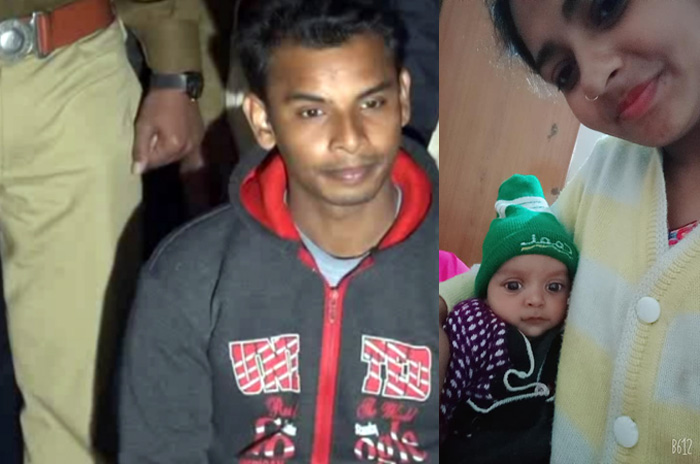 Jaipur: A man murdered his 22-year-old wife in Jaipur for her excessive use of Facebook.

The woman, identified as Naina Manglani, had over 6000 followers on her Facebook page. After the husband, Ayaz Ahmed Ansari (26), was arrested for the crime, he allegedly told the police that Naina would stay busy with her phone all the time and he was suspicious that she might have an affair. Ahmed strangled her to death after calling her to as isolated place near Jaipur-Delhi National Highway.

Naina and Ahmed had met two years ago and their friendship turned into an affair. Since both were from different religions, they solemnized marriage twice as per Hindi and Muslim rituals.

Police commissioner Anand Srivastava said that Ahmed accused his wife of using Facebook excessively. It led to marital discords and they started living separately. Naina had threatened that she would seek divorce.

Ahmed is a resident of Kho Nagaurian area and works in a finance company. Naina alias Reshma was a resident of Jaisinghpura Khor. The family members didn’t give their consent to their relationship so that they eloped from their homes and got married in Ghaziabad in October, 2017.

Naina’s family members relented and the wedding was solemnized again as per the Muslim rituals after the couple returned to Jaipur.

The couple had a son three months ago. “Naina bought a flat in Kalwar Road area and Ahmed also moved in. Ahmed started getting suspicious of Naina after checking out her Facebook page,” said the officer.

On Sunday, Ahmed asked Naina to come to Ramgarh Mod on the pretext of sorting out differences. He made her consume beer. They went to Amer hills on a scooty. There he strangled her to death and smashed her face and head with a stone.

Ahmed went to his uncle’s house after the murder. The body was recovered on Monday and the police arrested Ahmed within a few hours.