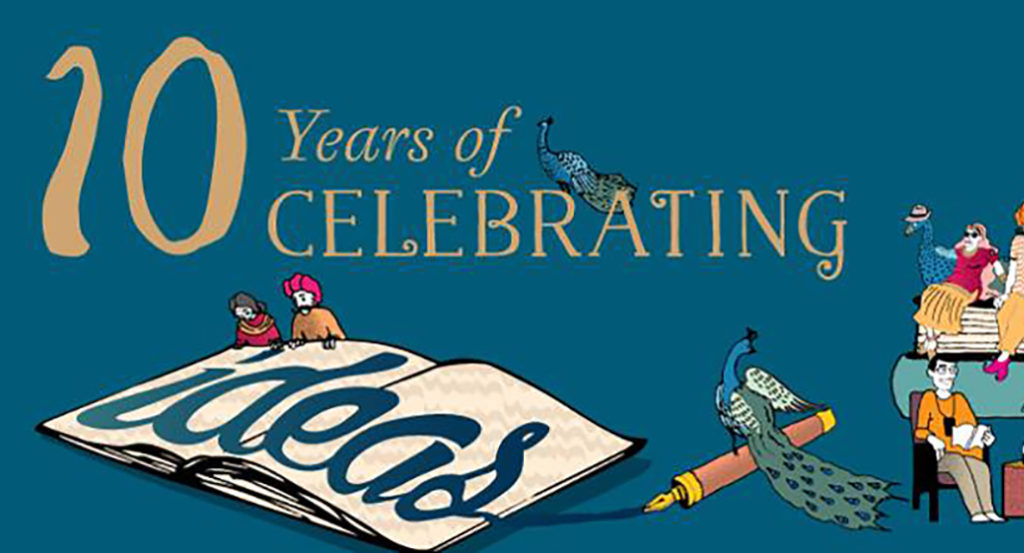 Jaipur: Jaipur Literature Festival-2017 will see participation of many of the world’s most famous literary minds. The five-day festival, set to begin at heritage hotel Diggi Palace from January 21, will celebrate its 10th anniversary. More than 250 delegates from all over the world will participate in the event.

According to the reports, domestic as well as foreign tourists have already started booking hotels. Hotels in close proximity to the venue are in high demand.

Writers and Festival Directors Namita Gokhale and William Dalrymple invite authors from across the globe to take part in the five-day programme set against the backdrop of Rajasthan’s stunning cultural heritage and the Diggi Palace in the state capital Jaipur.