Teams of UNESCO and ASI are likely to visit the city to review its eligibility for a World Heritage City status. 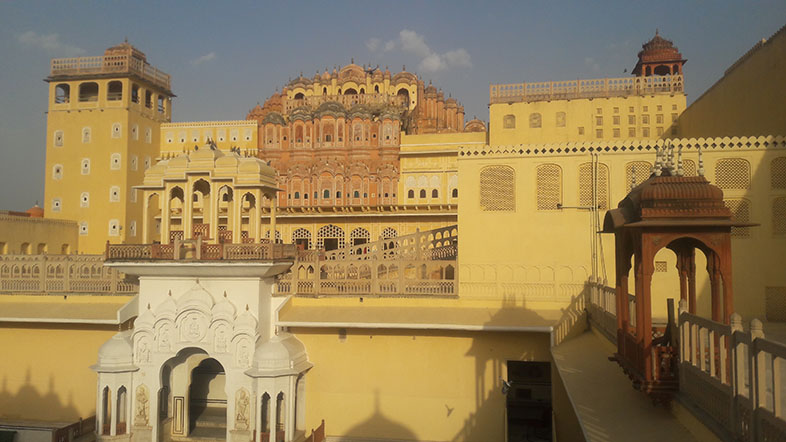 Jaipur:  Jaipur is the next proposed site for the UNESCO (United Nations Educational, Scientific and Cultural Organization) world heritage recognition, as informed by Mahesh Sharma, Union Minister for Culture, Rajasthan, in Rajya Sabha recently. Teams of UNESCO and ASI are likely to visit the city to review its eligibility for a World Heritage City status.

It will be a big step for the development of the city if Jaipur gets the recognition under UNESCO as a World Heritage city as it will directly have a positive impact on the local economy and boost the domestic and international tourism. There will be a rise in employment and business of local handicrafts around the world.

Preparations are going on in Jaipur to get the World heritage status. Officials from eight departments with four experts will review the process of work Friday. They will conduct meetings at several places in the city according to world heritage project officer’s information.

Review of following works will be done before the visit of UNESCO and ASI teams to Jaipur.

UNESCO world heritage selection team will visit Jaipur in September. Three days prior to UNESCO team’s visit, an ASI team will ensure that everything is in order and the city meets the criteria.

Strategies are chalked out by the Jaipur officials and ASI team officials to present the best of Jaipur. Jaipur is famous for its rich heritage and culture across the world which makes it perfect for a world heritage site. Taj Mahal, Agra Fort, Ajanta Caves, Ellora Caves, Fatehpur Sikri and the forts of Rajasthan are among the 37 World Heritage Sites of India under the protection of ASI. ‘Victorian and Art Deco Ensembles of Mumbai’ being the latest addition to the list. Archaeological Survey of India (ASI) submitted a proposal to UNESCO in the year 2015 for recognizing Jaipur as World Heritage City.