Rajasthan government has issued an order to all local bodies in the state, asking them to take action against unapproved rooftop restaurants, bars and discotheques 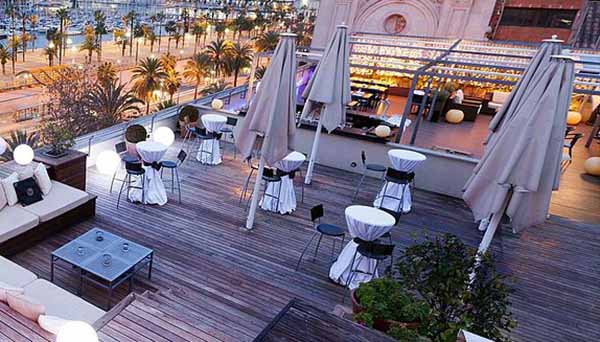 Jaipur: Taking a lesson from the Kamala Mills fire incident in Mumbai that claimed several lives, the Rajasthan government has issued an order to all local bodies in the state, asking them to take action against unapproved rooftop restaurants, bars and discotheques, being operated on commercial malls and residential buildings.

Pawan Arora – Joint principal secretary, directorate of local bodies – issued these orders on Friday and directed all local bodies to ensure immediate compliance. The local bodies have been asked to submit a compliance report to the government.

Arora presided over a meeting on Friday to discuss the current situation and norms that apply to rooftop restaurants.

“The copies of the orders have been sent to all district collectors, mayors and commissioners. We don’t want something like what happened in Mumbai to be repeated in Rajasthan,” said a senior DLB officer.

Rooftop restaurants are mushrooming in Jaipur, but there is no mechanism to ensure whether they are following safety norms or can handle emergency situations such as fire. They don’t have adequate parking arrangements also, creating nuisance in residential colonies.

Most rooftop restaurants have temporary structures which are a safety hazard in the event of a fire or an earth quack, officials said.

The Jaipur Municipal Corporation (JMC) had recently served notices to six popular rooftop restaurants in the city for the lack of safety measures.

The state government is also planning to come up with bylaws and guidelines for rooftop restaurants in the near future.