The woman had hidden the protected animals by stuffing them in a piece of cloth. She was traveling with a 2-year-old girl and was arrested at Jaipur railway station. 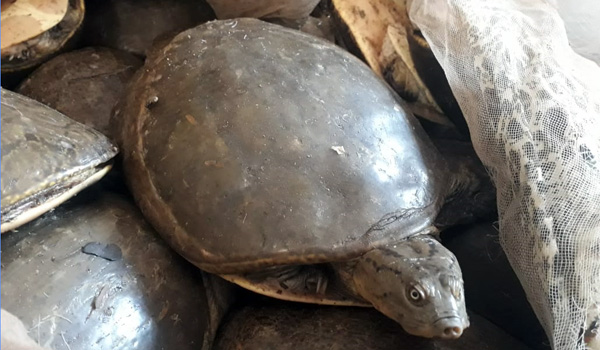 Jaipur: The government railway police (GRP) of Jaipur arrested a woman for smuggling turtles and other animal parts on Wednesday. Around 38 turtles were found with her. She had stuffed the protected animals in a piece of cloth. She was traveling with a 2-year-old girl and was arrested at Jaipur railway station.

The police arrested her near the railway station at Gopalbari in Jaipur. The wildlife crime control bureau, along with officials of forest department and wildlife activists reached the spot after receiving the information. 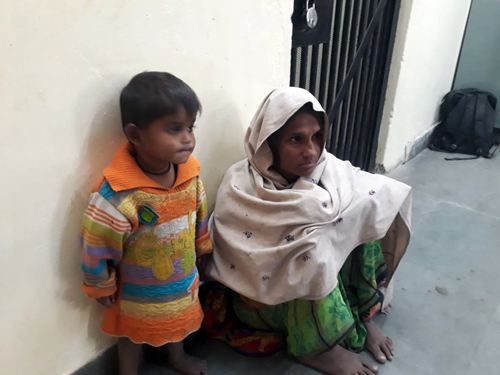 The accused woman has not been identified yet. The investigative agencies are interrogating the woman and further investigation is going on.

Following her arrest, a case under relevant sections of wildlife protection act 1972, was registered by the forest department.

The forest department will further investigate, if more people are involved in the case.

The turtles have been seized and placed in the care of forest reserves. The keeping and trading of wildlife and wildlife parts or products is an offence in India and other parts of the world.