The security agencies have not ruled out the possibility that he might have a network of supporters in India. 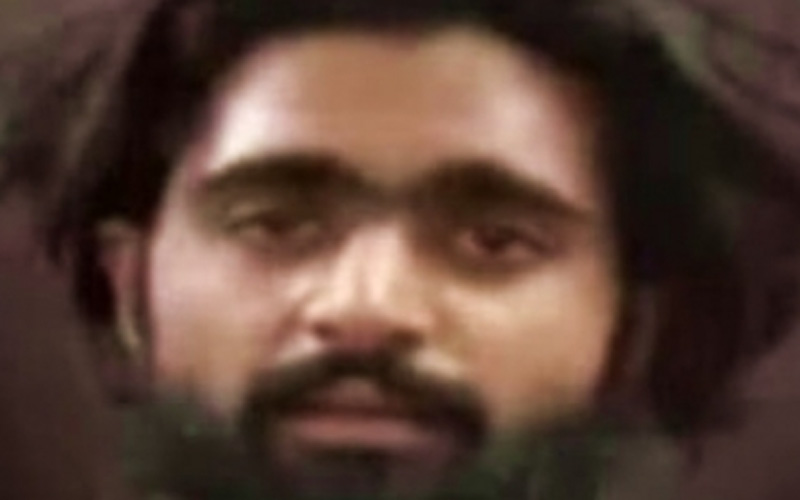 Pak intruder who was arrested by BSF

Jaipur: The intruder from Pakistan who was arrested by Border Security Force (BSF) on July 17 was planning to visit Ajmer Dargah to seek blessing for the success of his plan to murder suspended BJP leader Nupur Sharma.

The security agencies have not ruled out the possibility that he might have a network of supporters in India. He is being interrogated to ascertain if he was in touch with a sleeper cell.

The accused, identified as Rizwan Ashraf, is currently in the custody of security agencies. The 24-year-old man is said to be a resident of the Mandi Bahauddin area in Punjab state of Pakistan.

BSF jawans arrested him from the Hindumalkot area on July 17 while he was trying to enter India. He was planning to reach Delhi by July 20 and murder Nupur Sharma. He was trained and financed by a Pak-based terror organization.

Sources said that before reaching Jaipur, he was planning to visit the dargah in Ajmer and offer prayers there.

The security agencies are now trying to verify if he had some local support.