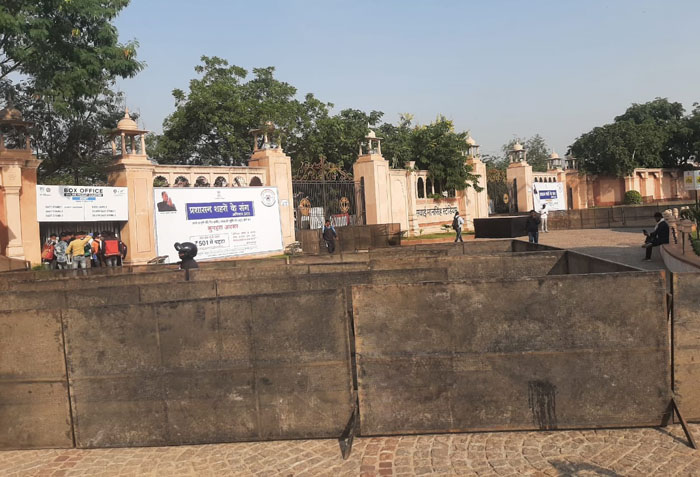 Jaipur: Over 1500 policemen will be deputed at SMS Stadium for the India-New Zealand T20 International match on Wednesday. The cops have made all the necessary preparations to ensure security. Traffic will be diverted on six routes leading to SMS stadium where over 30,000 people will gather to enjoy the match. The match will begin at 7.30 pm.

DCP Traffic Shweta Dhankhar told heavy vehicles will not be allowed. Over 1500 policemen will be on duty at SMS Stadium. ATS and QRT teams have also been deployed. The police force from Jaipur Rural, Sikar, Alwar, and Dausa have also been deputed. Five IPS, 15 RPS, 20 inspectors will oversee the security arrangements. The parking areas and stadium will be under CCTV surveillance.

Here are the six routes where traffic will be diverted: