The 25-year-old woman completed her education in Australia. 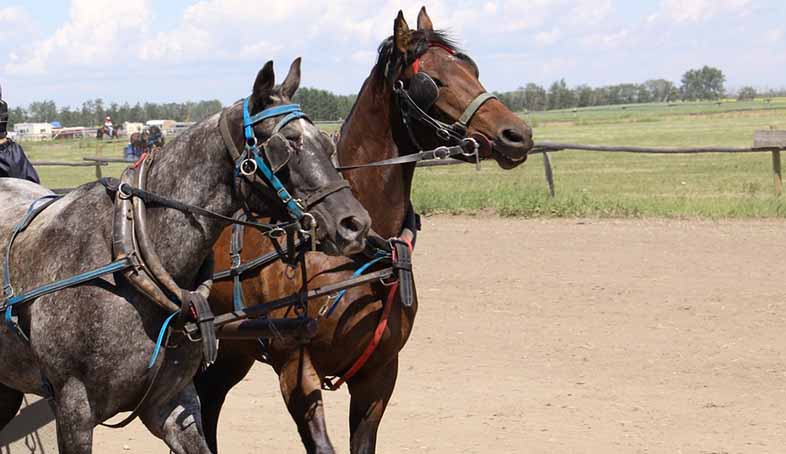 Jaipur: The streets of Ajmer in Rajasthan have become home to a 25-year-old woman who earns her livelihood by riding a horse chariot. She claims to be the adopted daughter of an IAS officer and accused him of harassing her. The woman speaks fluent English having completed her education in Australia.

The woman belongs to Nainital in Uttarakhand and claims to have completed a course in Australia related to management of horses. Her father is an IAS officer of Uttarakhand cadre. She claims that the officer’s wife adopted her. According to the woman, she was raised with love and affection until her mother was alive however after her death things changed. She claims her father and brother started torturing her after this unfortunate incident. Her mother died about 7 years ago.

The lady claims she was in Nainital about two and a half years ago and escaped from her house after collecting all her documents. She approached the nearest police station to lodge a complaint however the officials asked her to leave upon knowing her father’s identity. She then left for Australia and lived there for some time before returning to India.

After returning to India, she came to know about Ajmer during a trip to Jaipur. Upon reaching Ajmer she found a horse and decided to start earning money by riding a horse chariot in the city.