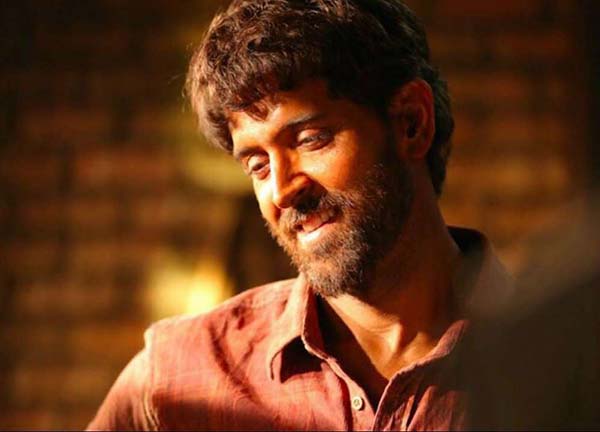 Hrithik Roshan to shoot for Super 30 at Sambhar Lake in Jaipur.

Jaipur: If you are a Hrithik Roshan fan, here is a great opportunity to catch up with him in Jaipur. He will soon be filming for his upcoming movie ‘Super 30’ at Sambhar Lake, nearly 90 km from Jaipur. 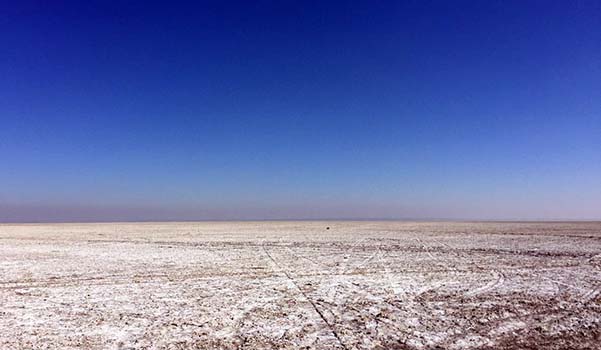 He has wrapped up his shoot for the movie at Varanasi and will now resume it at Sambhar Lake from February 18, according to reports.

His pictures from the sets of the movie in Varanasi went viral on social media on Tuesday. The actor who is playing mathematician Anand Kumar in Super 30 is seen wearing a blue T-shirt with grey trousers and sports a moustached look.

Amazed at the apparent transformation that the actor has gone through to fit in the role of Anand Kumar, His fans went wild over the new look. The movie is a biopic on Anand Kumar.

Anand Kumar is known for his Super 30 programme, that he launched Bihar in 2002  to coach students from poor background for IIT-JEE. About 400 out of the 450 students he coached till 2017 had made it to the IITs.

‘Super 30’ is slated for release in January next year.