The body of 32-year-old Chetan Prakash – an intelligence officer with Delhi intelligence bureau (IB) – was found on the roadside on Bhawanimandi Marg in Jhalawar on February 14. The police said that he was murdered over an illicit relationship of his wife with a Rajasthan ACB constable identified as Praveen Rathore who is currently on the run. The police have arrested Praveen’s accomplice Shahrukh.

There were no injury marks on Chetan’s body. It was found during investigation that Chetan was administered an overdose of Ketamine by the accused persons. 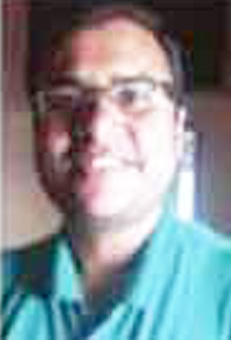 The police allegedly found that Santosh Nirmal who worked at the women’s hospital had arranged for Ketamine for Praveen.

Chetan Prakash Gelana was last seen alive when he met his parents in Ramganjmandi on February 14. He left for Jhalawar in a train after meeting the relative and then went missing. His body was later found on the roadside on Bhawanimandi Marg.

Police said that Praveen and his friends kidnapped Chetan and then injected an overdose of Ketamine into his body.