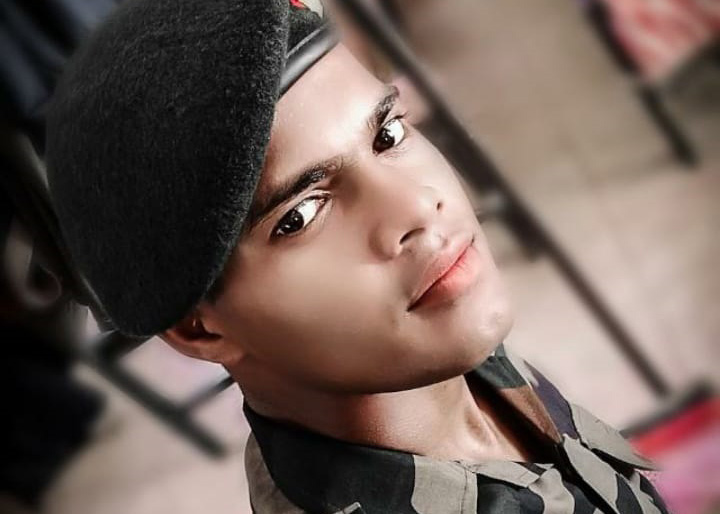 Vichitra Bahra who was arrested for sharing info with Pak.

Jaipur: A day after being picked up by the state inetelligence agency from Jodhpur railway station, the Rajasthan intelligence bureau officially booked and arrested army jawan Vichitra Behra. It has come up during preliminary investigation, he shared sensitive information regarding the Pokhran army area after being honey trapped by a Pak-woman – suspected to be an ISI agent.

Vichitra was posted in Pokhran army area. The IB officials detained him and brought him to Jaipur. He was interrogated. He allegedly revealed the story of how he was honey trapped by the woman.

“We had put him under surveillance after it came up that he was sharing sensitive info with Pak. He came in contact with the ISI through a woman. He then started demanding money for sharing information. We have come to know that money was deposited in his bank accounts by ISI agents,” said a senior IB officer.

The officer added that Vichitra came in contact with the woman through Facebook nearly two years ago. Initially, she used the Facebook messenger to chat with him and then started calling up through WhatsApp.

The woman used to dance for him during their WhatsApp video calls. She finally started collecting sensitive information from Vichitra.

“When the information regarding financial transactions was confirmed, we lodged an FIR under the Official Secrets  Act and initiated an investigation. Vichitra has been arrested. We are investigating if others were also involved in sharing info with Pak,” said the officer.