The victim, identified as Manav alias Maneesh was a native of Delhi. He was the pilot. Two others who were injured were paragliding, according to preliminary reports. 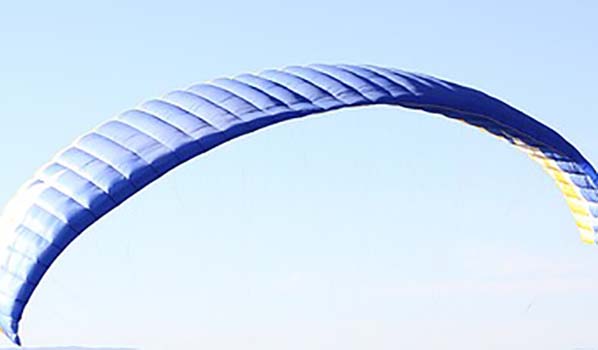 Jaipur: A Delhi-based man died while two others were injured when a paraglider crashed into a residential colony in Nagaur town of Rajasthan on Friday.

The victim, identified as Manav Mevara alias Maneesh was a native of Delhi. He was the pilot. Two others who were injured were paragliding, according to preliminary reports.

The crash happened when the paraglider was landing at an airstrip at Indira Colony near Vyas Colony in Nagaur. There were reports of negligence in security measures, however, the police officials said that an investigation was still underway.

The crash caused panic in the residential area near Indira Colony. Local residents rushed to the crash site. Manish who was the pilot died on the spot. One Gaurav Bhati (27), a resident of Jodhpur, is said to have sustained serious injuries and was rushed to a hospital for treatment. His condition is stated to be critical. The paraglider belonged to a private company.

Senior police and administration officers rushed to the spot after local residents informed the police control room about the incident.

Police officials said that an investigation has been launched into the incident.