GST has no impact on diwali decorations this year 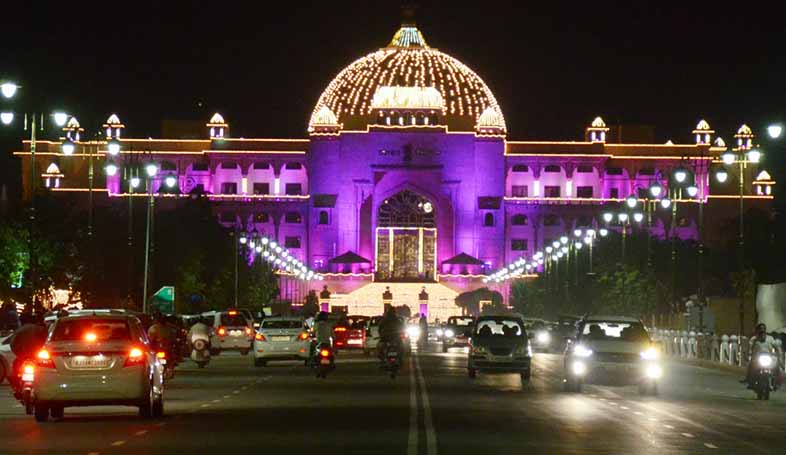 Jaipur: GST has definitely impacted business across the county, however, Diwali decorations still seem as vibrant as ever in the city. The streets of Jaipur have been gearing up for the mega-festival for a while now and the decorations appear as good as every year. On the occasion of Dhanteras, the areas from MI road to Johari Bazar and from Chandpole Bazar to Tripoliya Bazar will be gloriously lit up. Even areas from Vaishali Nagar to Mansoravar are expected to be shining bright during the festival.

In 2016, the service tax charged on the total bill was 15% which has now become 18%. This has clearly impacted the marked in a major way. The reason the decorations haven’t suffered is that this festival is a social event where different groups of people contribute hence the burden is shared.